I was a young student of architecture at the University of Illinois when I took my first structures course: statics and dynamics. This was my first architecture experience that strayed from the imaginative building design studios and sketching classes that I had pursued in my first year. I went on to take mechanics of materials, steel design, reinforced concrete design, structural planning, seismic analysis, etc. on my way to finishing up my undergraduate studies and into graduate school. The reason and laws which dominated these structures courses were a very attractive balance to the creativity and subjectiveness that was developed by the architectural design studios.

It is this balance between the underlying form of structure and the natural style and beauty of art that great architecture can be created. Structure that is expressed in the architectural appearance of a building is a very natural thing. The principles of architectural design can work well with structural expression: visual balance, symmetry, proportion, rhythm.

Examples of great architecture that integrate the structure into their appearance are:

The concept of structural expression can create facades with inherent visual logic and help provide the observer with a sense of the loads and forces that must be withstood over time. Beams, columns, and bracing form the structural framework that defines the modules of space. An architectural design that provides a glimpse of this structure is a genuine, honest expression of the underlying form of the building.

Several recent Wallace projects in the Brady Arts District have steel braced frames integrated into their facades: Hardesty Arts Center by Selser Schaefer Architects and the GreenArch Development by Freese Architecture. We are also completing the structural design of a new office building in south Tulsa that will express diagonal braces across the facades. In addition to being a unique feature of the architectural design, these steel braced frames provided a large cost savings from steel moment frames, which would have required much heavier steel beams and columns to resist the lateral forces of wind and earthquakes, and to keep story drift within allowable limits.

Structure does not need to be hidden as something to be ashamed of, but can be used as an integral element of a building’s architectural appearance. 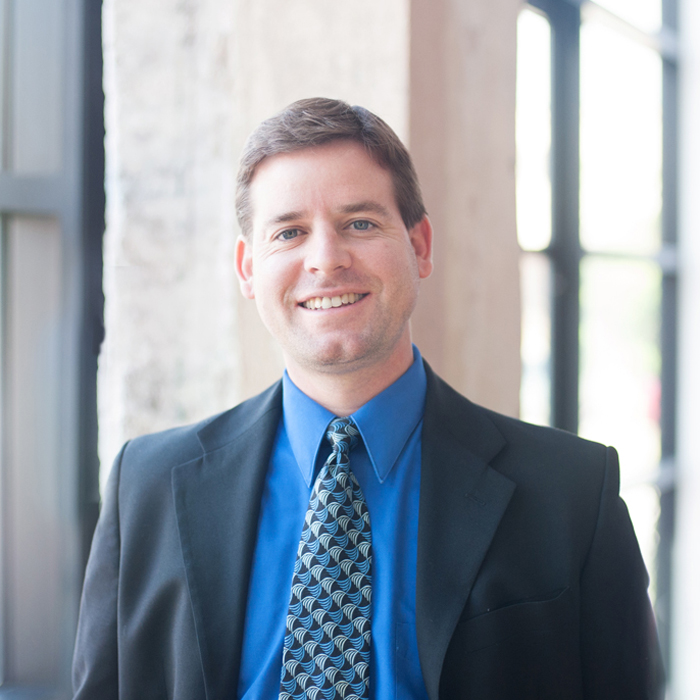 Andrew received his Bachelor of Science in Architectural Studies and his Master of Architecture, Structures Division from the University of Illinois at Urbana-Champaign. He is…