Located between Lee’s Summit and Independence, Missouri, Camp Prairie Schooner Trail Center sits high on the bluffs of the Little Blue River just southeast of downtown Kansas City. With 176 wooded acres, Prairie Schooner feels like wilderness in the heart of a metropolitan area.

The project has been honored with a 2016 Small Project Award by the American Institute of Architects. 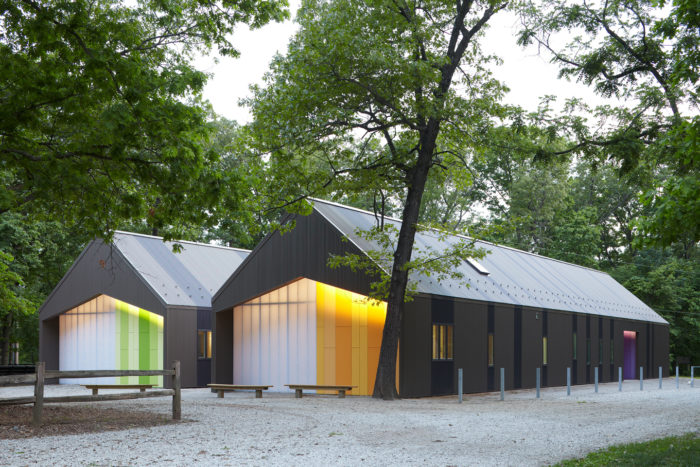 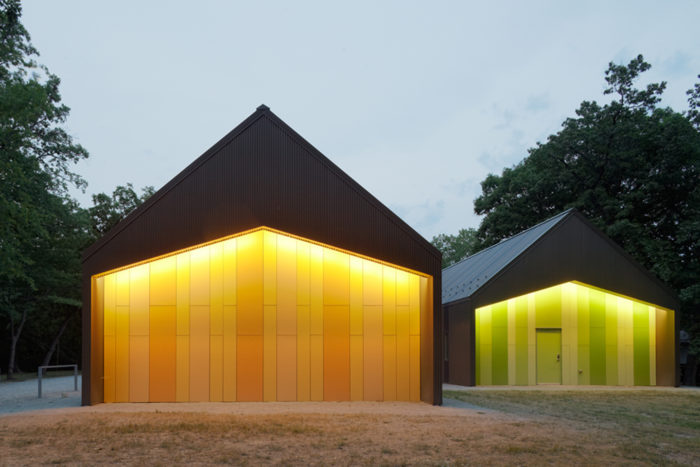 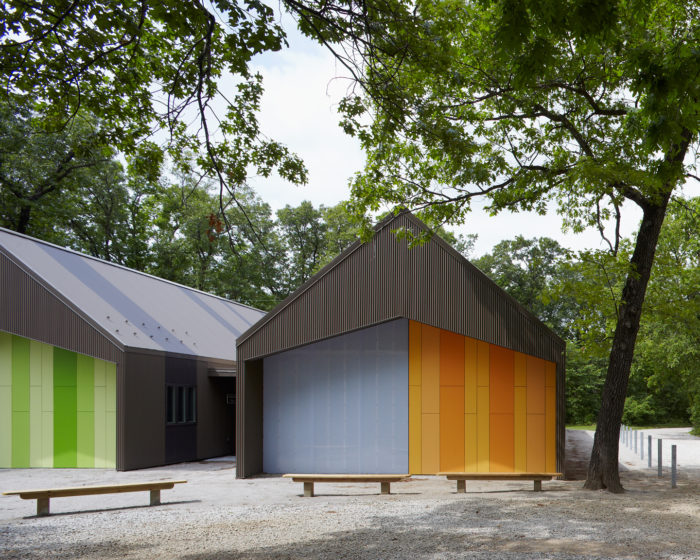 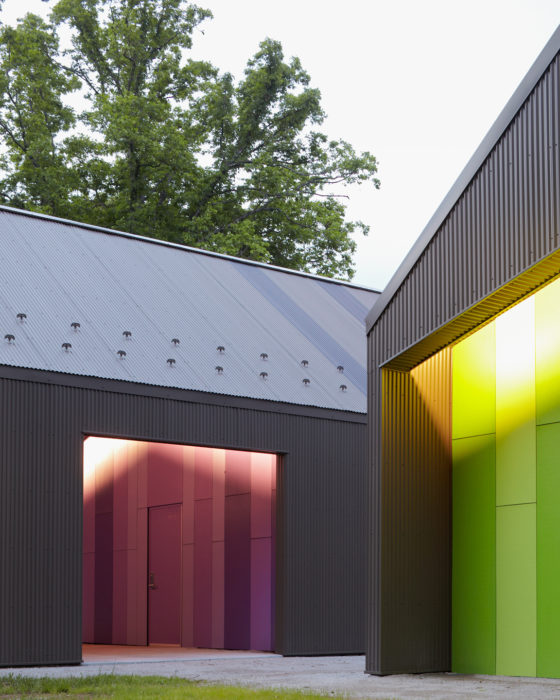 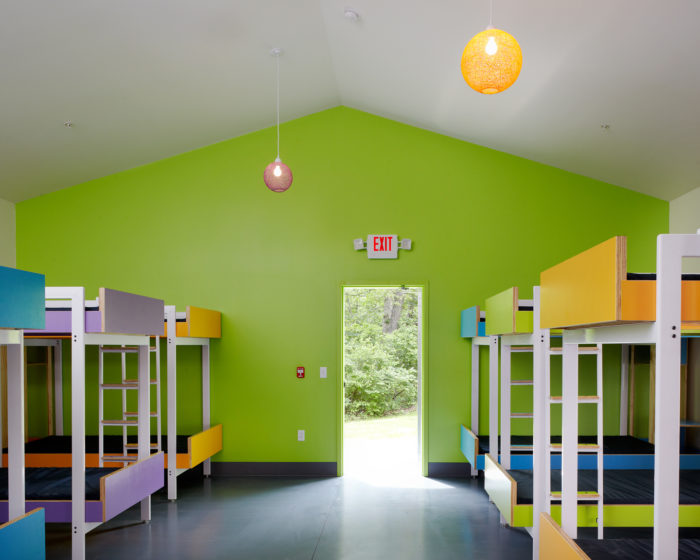 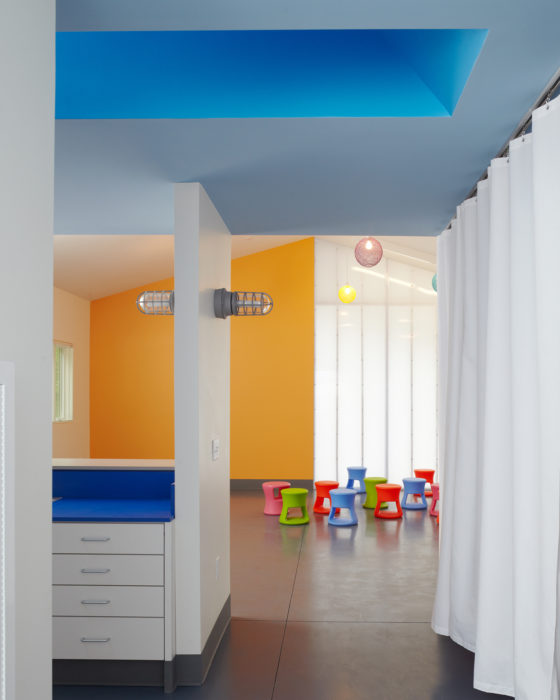 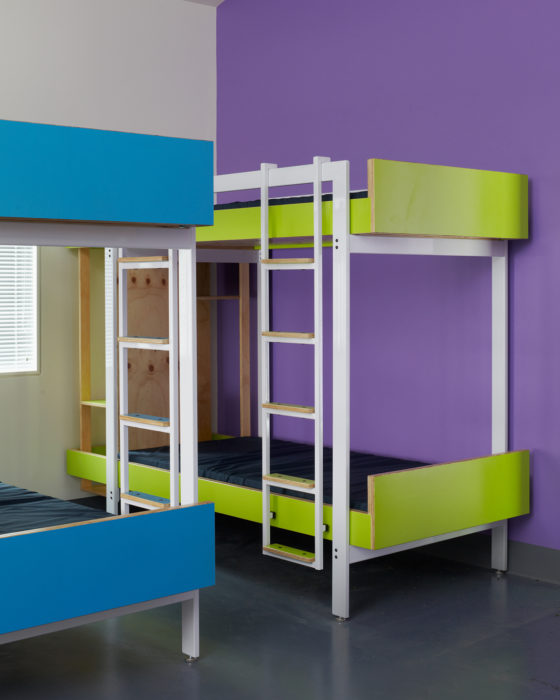 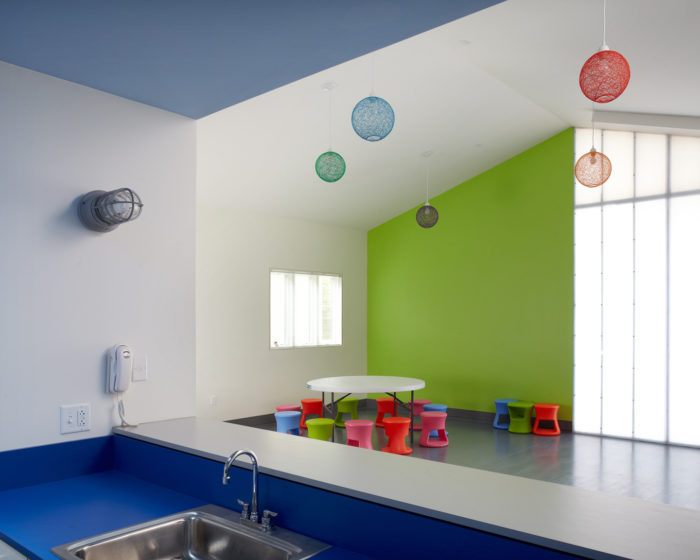