Dubbed America’s “Black Wall Street” by noted author and educator Booker T. Washington, the 35-block Greenwood District, surrounding the corner of Greenwood Avenue and Archer Street, became a prosperous center for black commerce in the early 1900s. A hotbed for jazz and blues, the Greenwood District was the richest African-American neighborhood in North America. After being almost completely destroyed during the 1921 Tulsa Race Riot, the neighborhood rebuilt itself and was stronger than before. The Greenwood District continued to flourish until the 1960s, when desegregation allowed blacks to shop in areas from which they were previously restricted.

Today, the Greenwood District is experiencing a renaissance. Fueled by the Greenwood Chamber of Commerce, the area looked to develop a mixed-use project adjacent to the new ONEOK Field. GreenArch, located on the southwest corner of Greenwood and Archer in the historic offers 70 affordable market rate apartments and 10,000 square feet of ground floor retail/commercial space. Living units are given an expansive feel with large windows and abundant natural light. The upper level balconies overlooking the ONEOK Field ballpark, the ground level live/work living units and the street level retail venues further weave the building into the neighborhood activity, and establish GreenArch as a critical thread in the redevelopment of the historic Greenwood District. 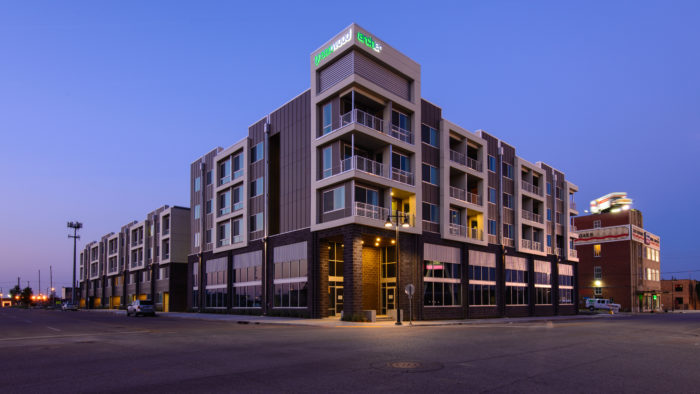 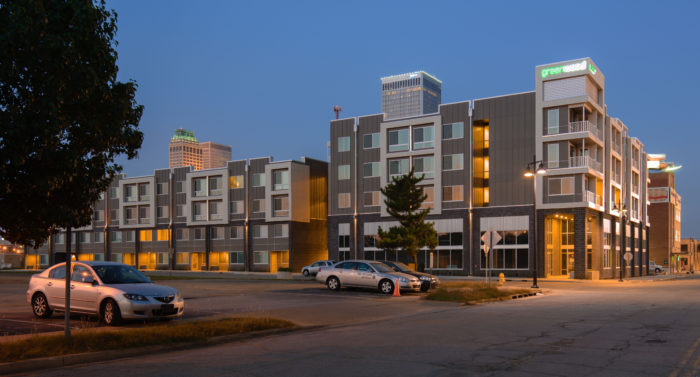 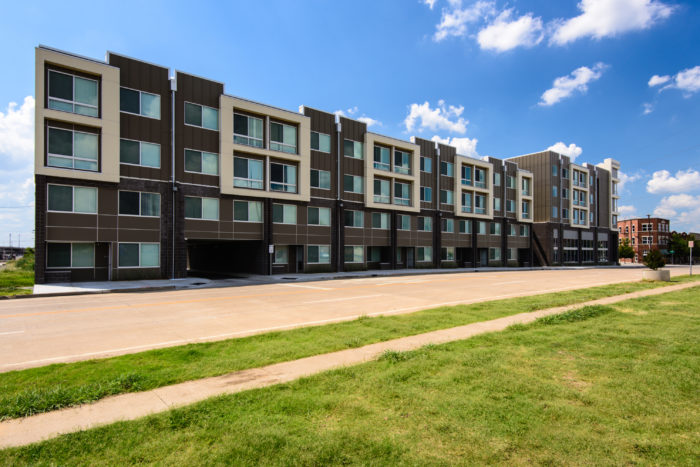 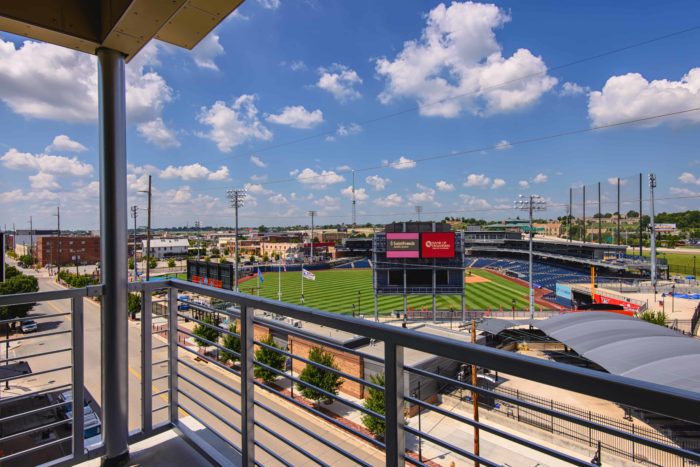