The 1921 Race Massacre wiped out the historic African-American business district that once stretched along Greenwood leaving thousands homeless, hundreds injured and an unknown number killed. The destruction flattened over 35 blocks of the bustling commercial hub which was known as Black Wall Street. The incident known today as the Tulsa Race Massacre was covered up by the state and federal government, and is often not taught in American schools.

The 1921 Tulsa Race Massacre Centennial Commission made up of a group of federal, state and local leaders developed the new history center to tell the remarkable and resilient story of Greenwood and its community. Wallace provided civil engineering services for the new center which will bring this important story to vivid life on the site where Black Wall Street once stood.

Greenwood Rising was constructed at the entrance of the historic Greenwood District and provides a connection to the Pathway of Hope, an interactive, educational pedestrian route meandering through the heart of the historic district. 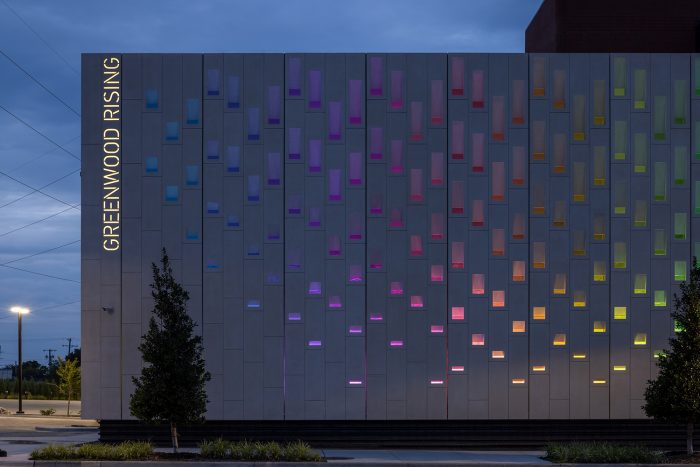 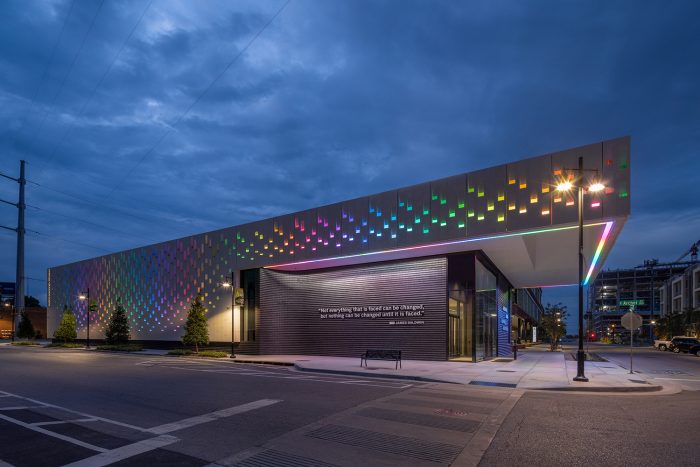 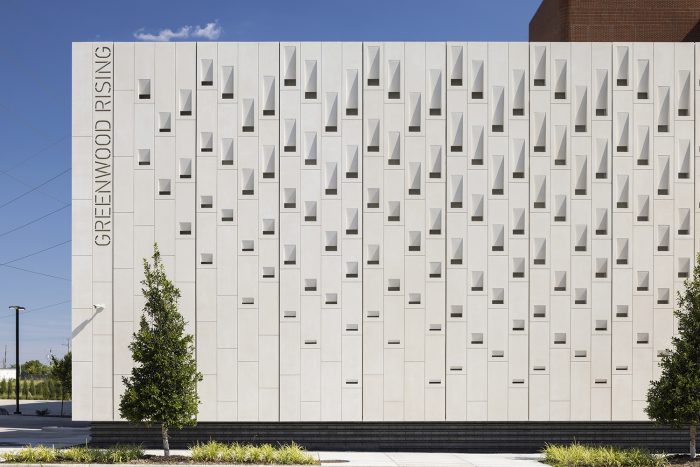 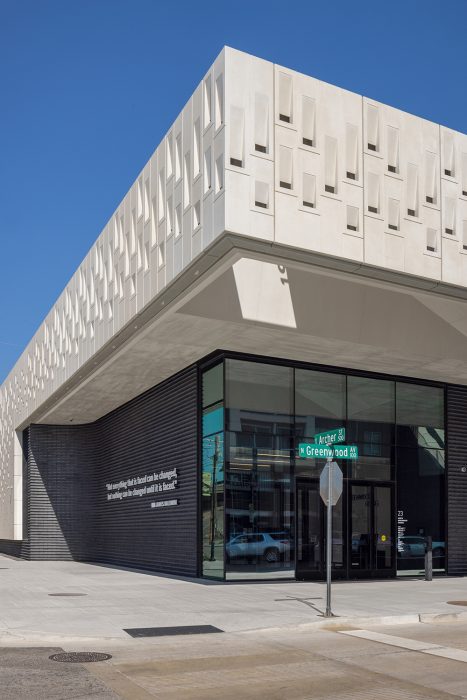 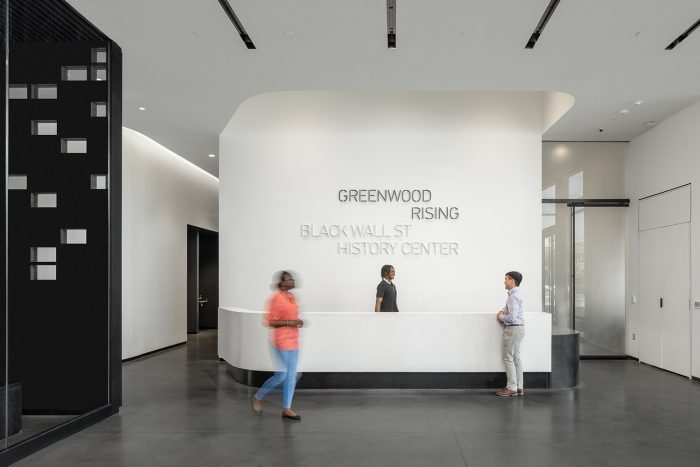 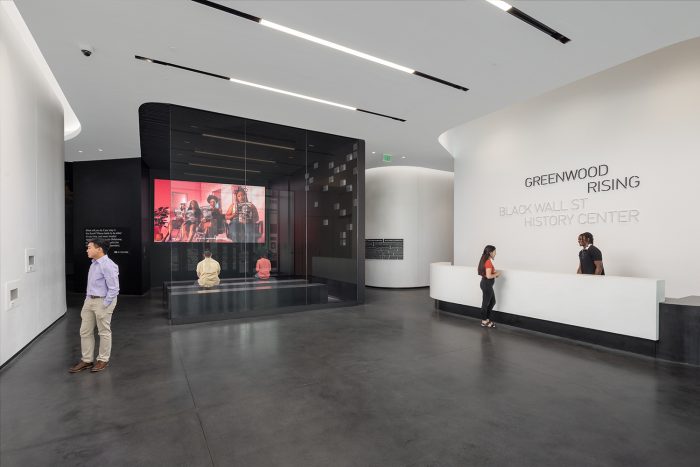 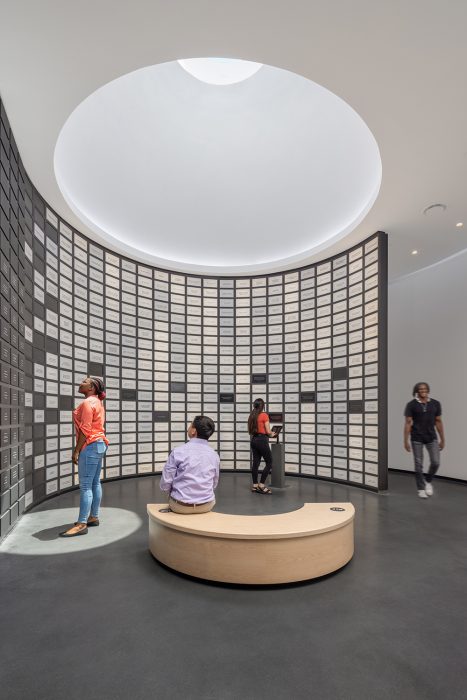 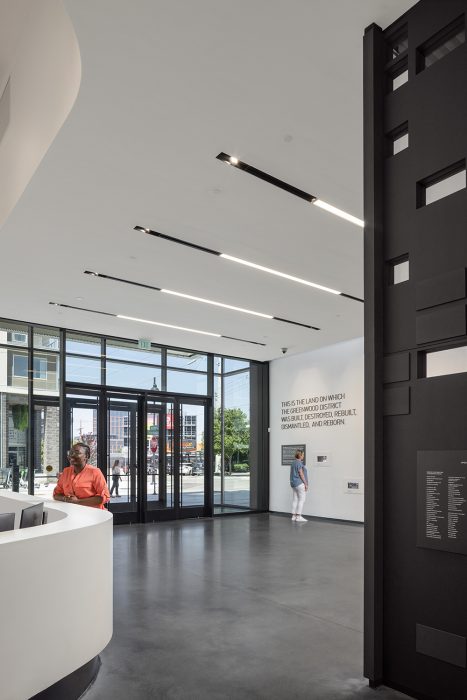