This flagship hotel and, at the time of construction, the second largest property owned by La Quinta was a dramatic departure from the other 300 hotels that they owned and operated. Located near San Antonio’s Riverwalk, Henry B. Gonzales Convention Center and the Alamo, the hotel occupies nearly one full city block in downtown San Antonio.

Wallace provided structural engineering services for the fourteen-story La Quinta Hotel & Convention Center. The tower features 350 guest rooms and suites, and includes a lobby, lounge and breakfast room that seats 100. The convention center contains a ballroom, meeting space and catering kitchen for banquets, weddings or conventions. The project also included a landscaped courtyard with swimming pool and spa to provide the property with a resort-like feel. 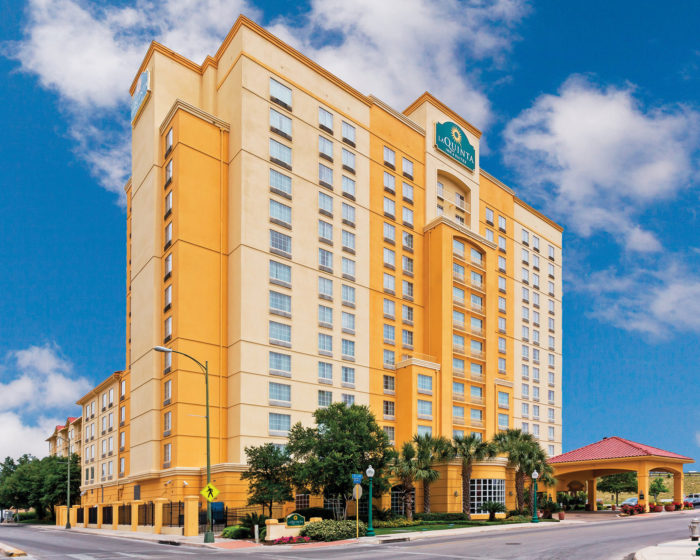 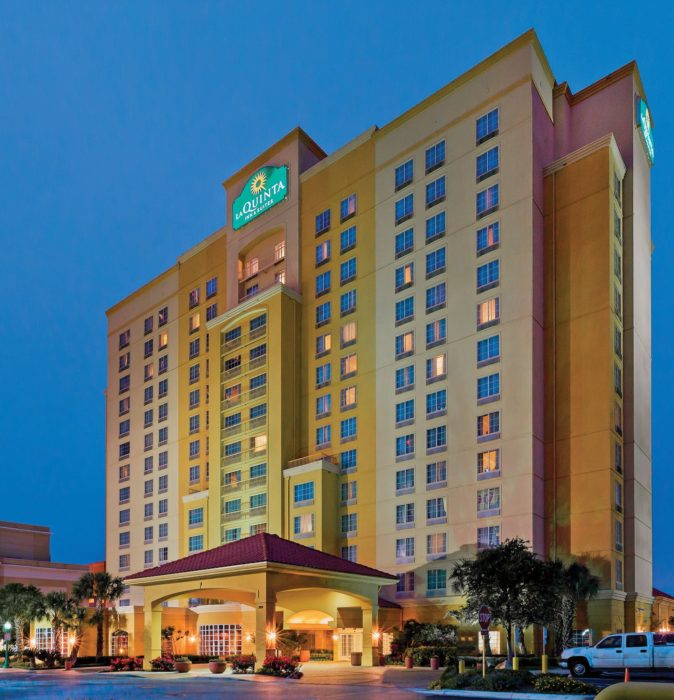 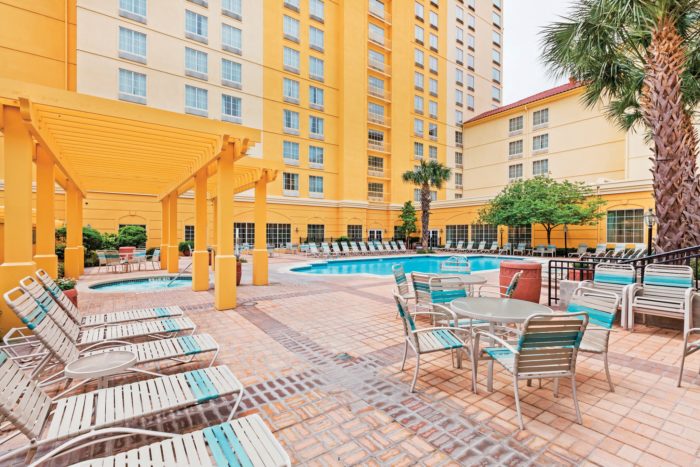 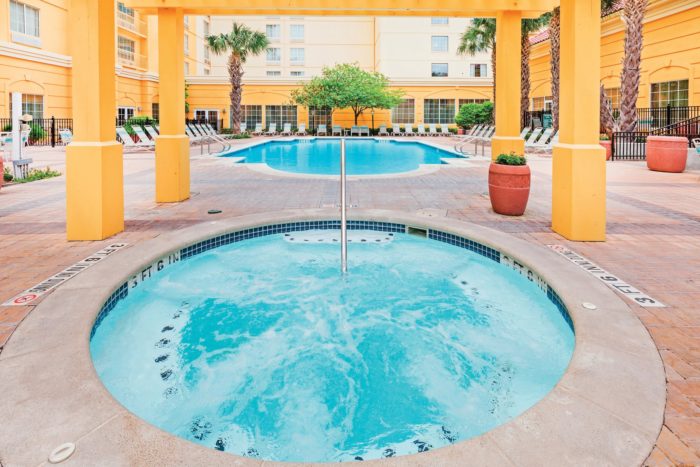