The OSU Cowgirl soccer program was launched in 1996 and quickly became one of the leading women’s collegiate programs in the NCAA. Neal Patterson Stadium, the new home of Cowgirls, is a unique showcase for college soccer. The stadium is named for OSU alumnus and Cerner Corporation co-founder Neal Patterson, who was also an owner of MLS’s Sporting Kansas City franchise. A quote Patterson shared from his father is above the players’ entrance: “Plow one last round after sunset.” Dedicated on August 19, 2018, an opening night crowd of over 4,100 fans watched the Cowgirls defeat Bedlam rival Oklahoma. 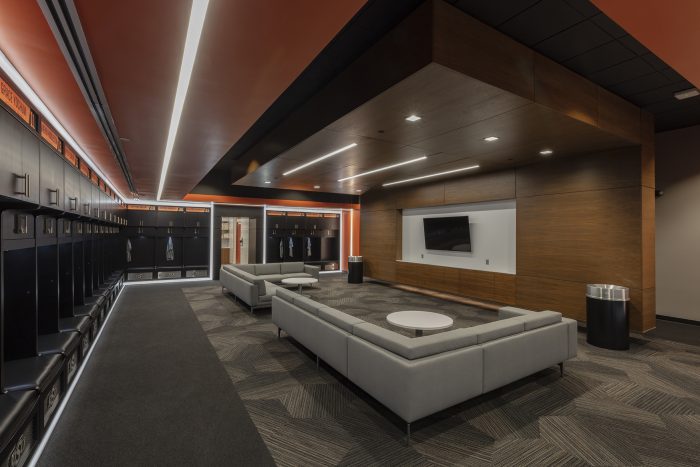 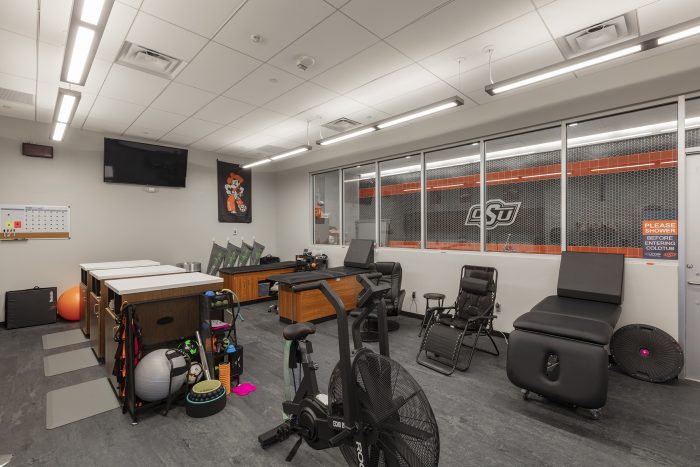 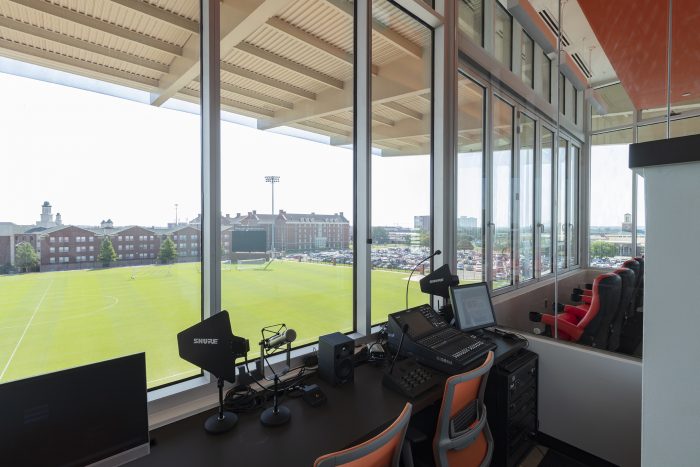