Located in the Tulsa Arts District and directly across the street from the historic Cain’s Ballroom, the Oklahoma Museum of Popular Culture (OKPOP) will be a museum dedicated to the creative spirit of Oklahoma’s people and the influence of those artists on popular culture around the world. Stories featured in the museum will include movies, radio, television, illustration, literature, theater, Wild West Shows and Route 66— all connected to a sense of time and place through the language of music. The underlying theme will be “Crossroads of Creativity,” whether it is in the field of music, film, television, theatre, pop art, comic books, literature, or humor. OKPOP will collect artifacts, archival materials, film and video, and audio recordings that reflect Oklahoma’s influence nationally and internationally. 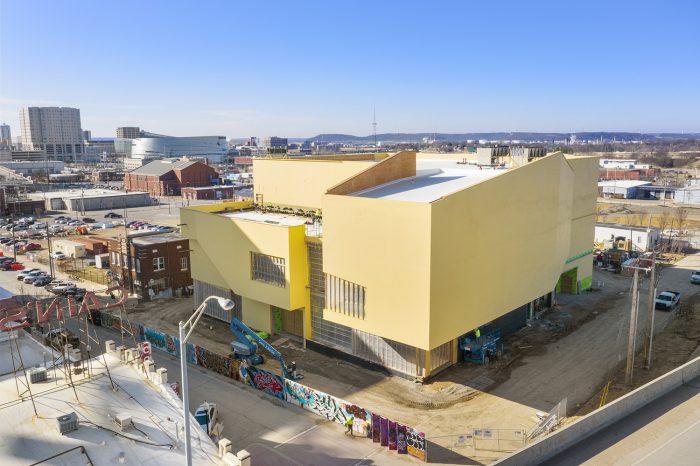 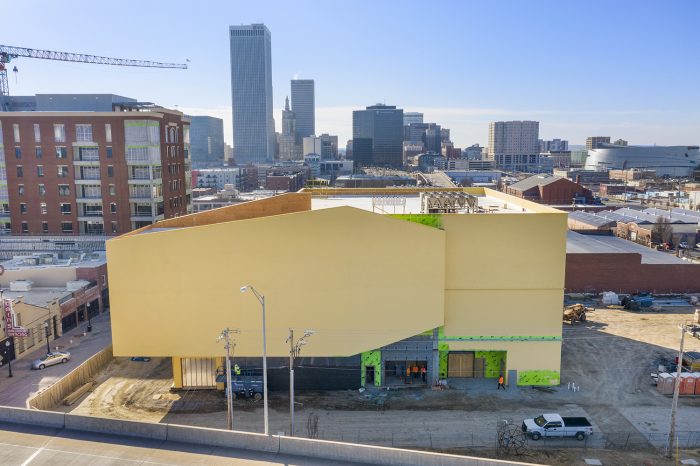 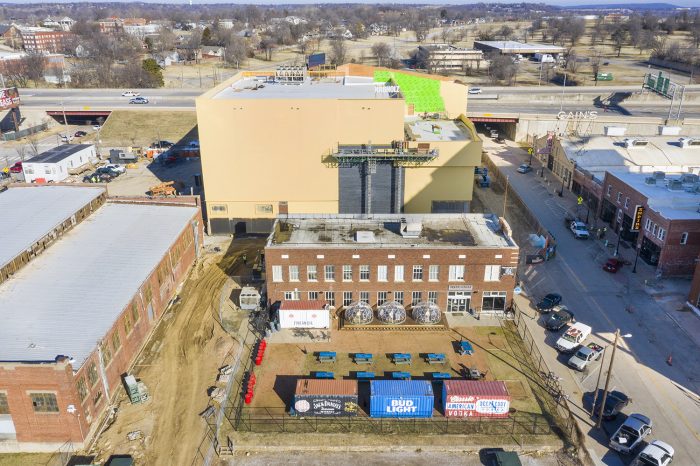 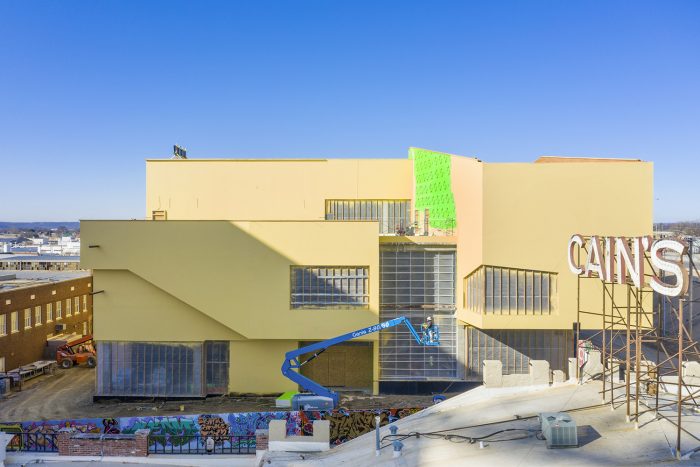