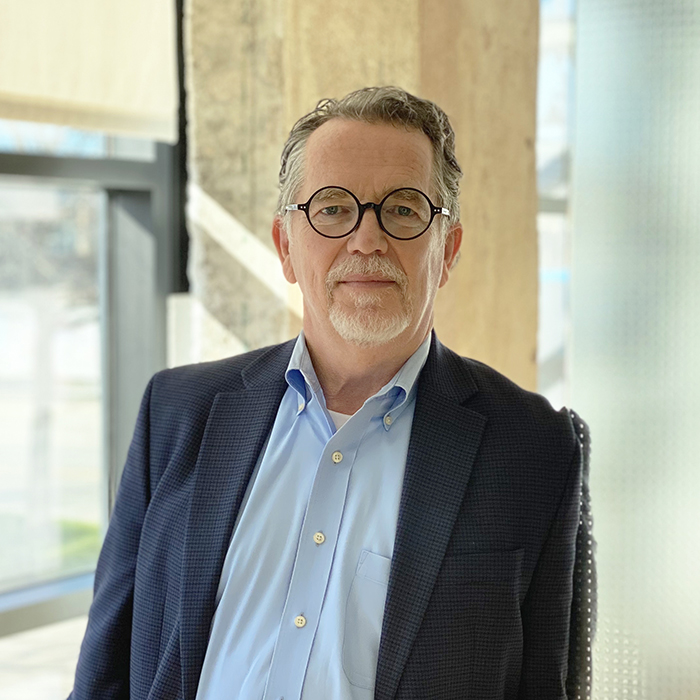 The first girl I ever kissed turned out to be a Miss America contestant. I was a painfully shy teenager. When I was a sophomore in high school, I was selected to escort the sophomore maid at halftime of the homecoming football game. I am convinced to this day that it was intended to be a joke on me – knowing I was so shy and was expected to kiss her in front of probably 1,000 people. I’m still not sure how successful I was at kissing her, but we both survived. A few years later she moved to Montana and became Miss Montana and participated in the Miss America Pageant.

Arlin exhibits his ability to maintain constant focus on the big picture with his unique design ability, outstanding technical skills, commitment to quality and attention to detail for a wide variety of project work throughout his thirty-five years of practice. On a daily basis, he is responsible for managing the landscape architecture department, project documentation, and quality control. Arlin adeptly resolves complex construction details, schedules and methods with his in-depth knowledge of computers and production systems.

Arlin is a member of the American Society of Landscape Architects and Dean’s Circle of the University of Arkansas Fay Jones School of Architecture. 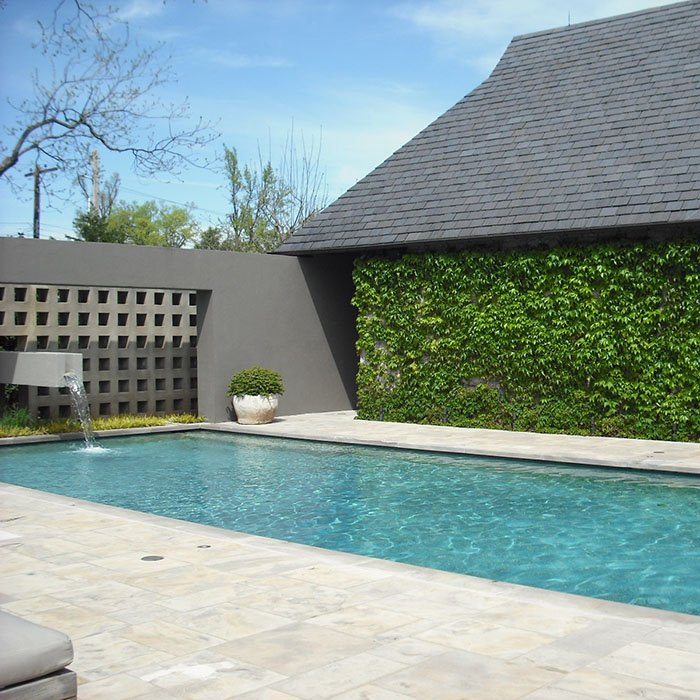 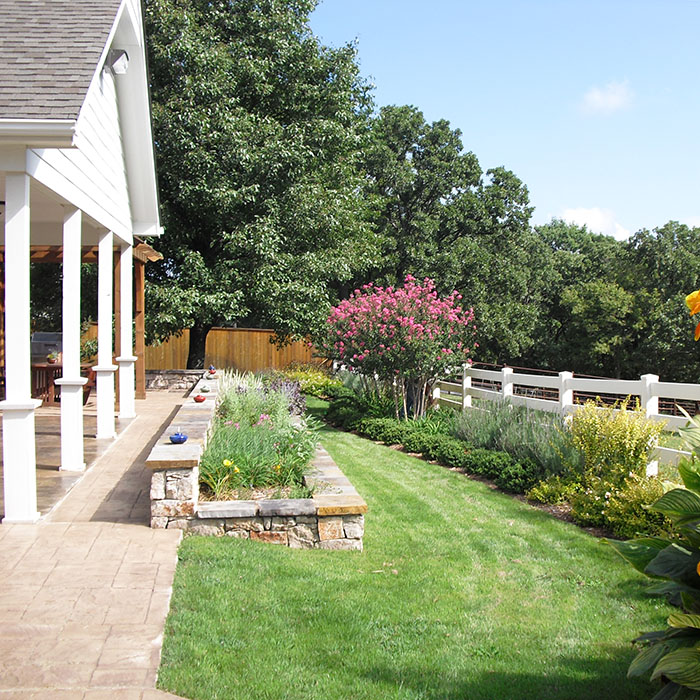 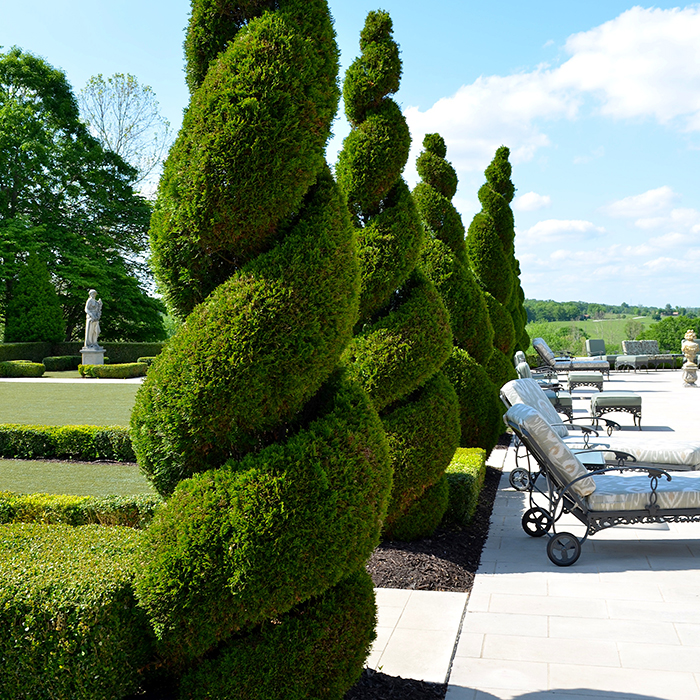 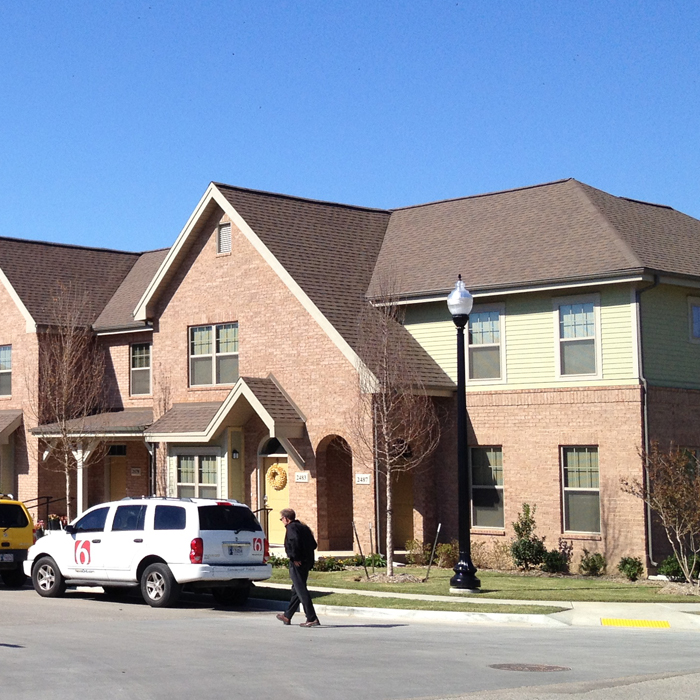 The West Park in Kendall-Whittier (Phase I and II) 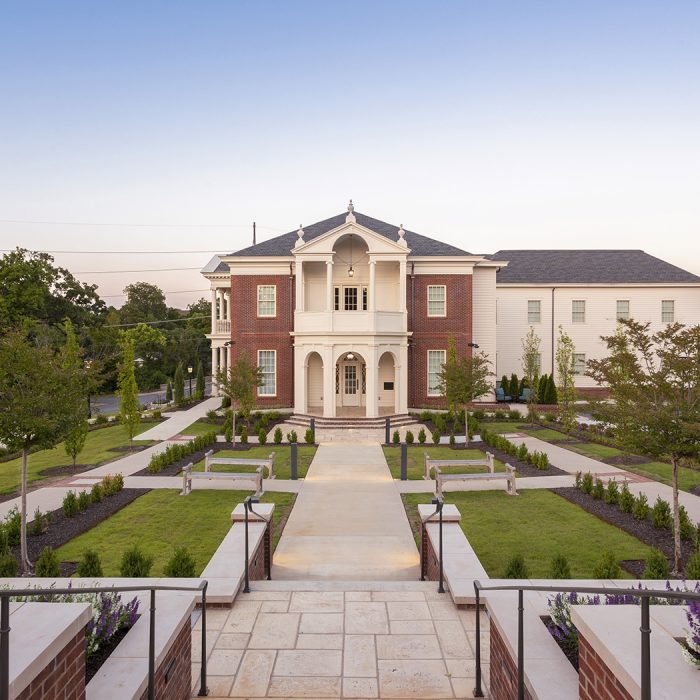 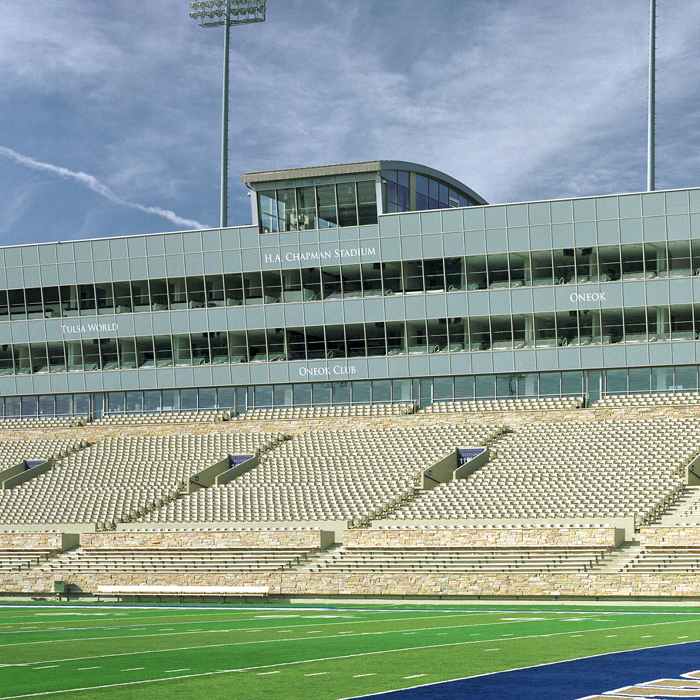 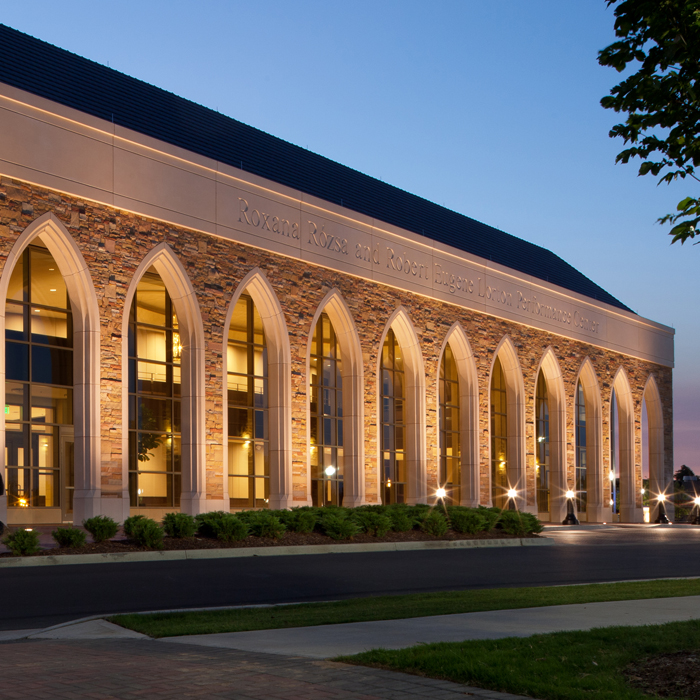