…and a responsible engineer shall lead them.

I came to art at an early age. It has always been woven into my life. A friend gave me a word a few years back that best describes this relationship, “frisson”. It is French so that gives it intellectual heft and it speaks to the electrical tingle that is felt when encountering something unexpected and important. To this day when I walk into THAT room in the Nelson Art Gallery, the Susan Rothenberg painting of an upside down human figure holds me rapt for several minutes. Sometimes I go there on Sunday afternoons just to see that one painting and get that sensation.

The production of art is a result of a frisson. The human urge to create art may be the most hard to explain in evolutionary terms. It is an irrational drive to represent the divinity in our life and world in a tangible form.

So now I am the newly elected president of The Hand Print Press, a group of professional artists (and an engineer) that work together and promote the art of printmaking centered at the University of Missouri at Kansas City. I was drafted and asked to take the helm because of a perception that that I am a rational individual. The term “responsible charge” comes to mind, something all engineers take very seriously and rightly so.

Unknown to most, long before I ascended to the bridge of the Starship Enterprise I piloted a craft best described as “Further 2.0”. Flashback to 1981, I am coming off a series of all-nighters while finishing an architecture studio project and am firmly in the grips of that fleeting manic energy that comes before a total physical flameout. I am sitting in a classroom reading a “weekly” (in the days before the internet our contact with the weird out there in the world came in dribs and drabs from underground weekly newspapers) and read an article about a “miracle tortilla” in Mexico. It seems a woman was frying a tortilla when the image of Christ appeared on the surface. She declared it a miracle, built a shrine for it, and pilgrims came from the nearby villages to view this wonder. The lights dim in the classroom and I am transported to Renaissance Italy and I am staring at the Baldacchino of Bernini. “Freezoooon” as French Missourians would say. All day these two disparate images lingered and then; I knew what I was meant to do. I went to the downtown “remodeling and carpet center” and went through the bargain bin of vinyl contact paper. I grabbed the most luxurious “veneers” of exotic woods, gilding and marble that $2.00 would buy. I had to hold back enough reserves in my pocket for a six pack of Red White and Blue Beer. Then I dove into the dumpster behind the store to grab as many cardboard carpet rolls as I could carry on foot across town. I dropped the goods at my apartment and went to the grocery store to get the rest of my supplies; cardboard boxes and a six pack. When my roommate came home she asked how my “studio project” was coming along while surveying the mess in the living room. “Good” was all I said, never making eye contact for fear she might continue the line of questioning.

When she got up the next morning it was obvious I had been at it all night, “what the hell” was all she could muster. The living room had been transformed while she slept in the next room. “No”, I says, “something of a much higher order, this is the Baldacchino of the Miracle Tortilla!” Barely suppressed laughter and an eye roll preceded the announcement that she had to get to class. “Yeah me too, but first I should get a couple of hours of sleep”. After class I went to the Church next door and got a copy of their weekly missalette to use as a go by and started making revisions. It started with the name of my church, the “Grosskreutzkirche”. When enlisting accomplices into one’s own madness it is useful to give them some pride of ownership. My Teutonic roommate, one Barbara Helen Grosskreutz would like this touch; hook line and sinker. Then I began weaving a tale of the miracle tortilla and it’s ongoing tour of the world. I had a photo of Eva Peron’s hearse passing through Buenos Aires surrounded by an adoring mob that was now labeled as images of “the miracle tortilla being escorted through Barcelona”. And then the missalette announced the good news for the unsuspecting residents of Lawrence Kansas; the miracle tortilla was coming to our town! Come and see the miraculous image of the King of Kings! It would be on display for one night only at the Grosskreutzkirche; address, date and time were given. There was a listing of the hymns and prayers that would be part of the ceremony and nothing more. It looked sorta real, it sounded farfetched and it was completely anonymous. I gave it to Barb who had access to a two-sided copier and she ran off a couple of hundred free missalettes in the Dean’s office, after the rest of the staff had left.

It was now time to spread the good word. We dressed in our most conservative clothes, think “dowdy thrift store evangelists” and went out amongst the people. We stood on campus at Wescoe beach handing them out to everyone who walked by; the only words we spoke were, “peace be with you.” We went to the grocery store and did the same. We stood outside concerts at “Off The Wall Hall” and we went to the local religious bookstore and dropped them off in the free booklet shelves. Then we went home and waited a week to see what we had stirred up.

The night before the event a friend was in a bar and there was a group of people they didn’t know talking about “The Shrine of the Miracle Tortilla”. What the hell was it? Are you going? Who were those people handing that stuff out on campus? This report made us gleeful as we strung flashing Christmas lights around the apartment and made final preparations.

The night of the event we had hundreds of strangers show up and many unsuspecting friends. They walked down the apartment building stairs following the sound of loud music and knocked on our door. When it opened they were greeted by flashing colored lights and a baldacchino that filled the living room. It was stacked boxes of faux marble and wood with a gilded pyramidal top setting on four marble columns and on the altarpiece stood a TV. Rubber cemented to the screen was a tortilla with Elvis Presley’s face pasted on it. A simple minded punchline for such an elaborate setup but what do you expect from an engineering student?

A faculty member from the Architecture School eventually showed up and when I opened the door he said, “I should have known, I didn’t come to your event last year because the anonymous invite made me think it was some sort of ritual put on by a Viking death cult and so I was afraid for my life.” That event would have been the previous year’s, “Rückblickenbewegung”. Rough translation is “retrospective movement”, when you walked into the apartment you walked through boxes of glitter, metallic stars, small plastic toys and confetti. Upon stepping from the boxes you found the entire apartment floor covered in cardboard that had been dowsed with spraymount. So as you passed through you left a record on the boards of your presence at the party. It was better in our heads than it was in practice as an artform but live and learn. It was actually at this event that I met my future co-conspirator Frau Grosskreutz. In those days music was supplied via albums. At the end of each there was a quiet space while the pile of music was sorted and the next record selected. During one of these breaks Frau Grosskreutz was looking through my bookshelf and found a title that peaked her curiosity. “The Total Woman” by Marabel Morgan, a literary gem from the 70’s borrowed along with a Nancy Sinatra album from my mother’s collection and now a party staple. If you doubt the power of Nancy Sinatra, next time you feel a party running out of gas at the 1:30 AM mark, crank up that iconic bass line and when Nancy barks out the order to “boots….. start walkin!” you will see the life come back into the room. But on this occasion it was Barb channeling Marabel, which brought the room to her feet. She turned on a table lamp and stood up in the corner and began a dramatic reading of The Total Woman that went on straight faced for about 30 minutes. No music needed, party on, frisson. At the time I was in search of a new roommate for the next semester as my current was being released from the psychology department and time was of the essence to find someone to split the rent and I had begun feeling a bit desperate. As I listened to Barb read a soothing calm came over me and I knew my prayers had been answered. When she came up for air I walked over and said, “hey I don’t know you but I think you should be my roommate next year.” She paused to think, looked thoughtfully around the apartment at the mayhem and agreed, “yeah I think this could work”. And so we became friends and roommates.

But back to the Shrine of The Miracle Tortilla, it ends as all good party stories must. Eventually the cops stopped by to kindly request that we break it up and so we did. Fast-forward to today. A group of artists has taken a vote and a responsible engineer shall lead them. Father forgive them, for they know not what they do. 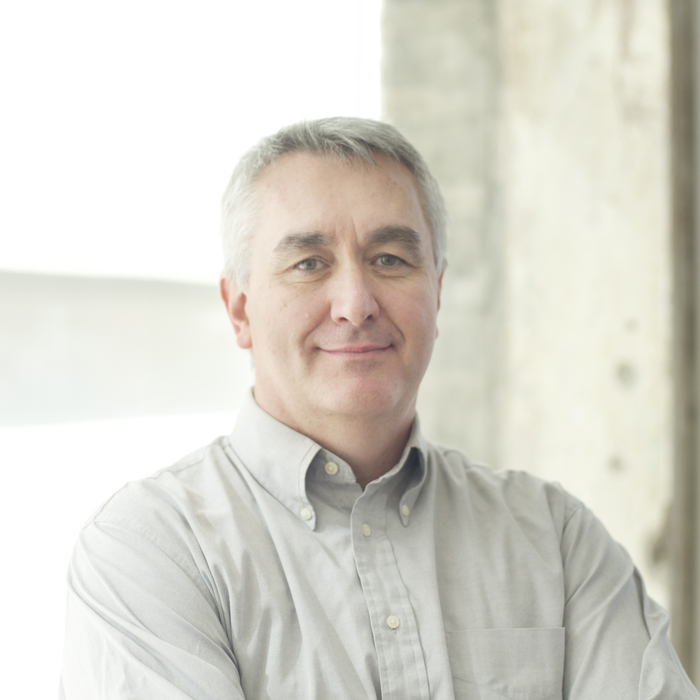