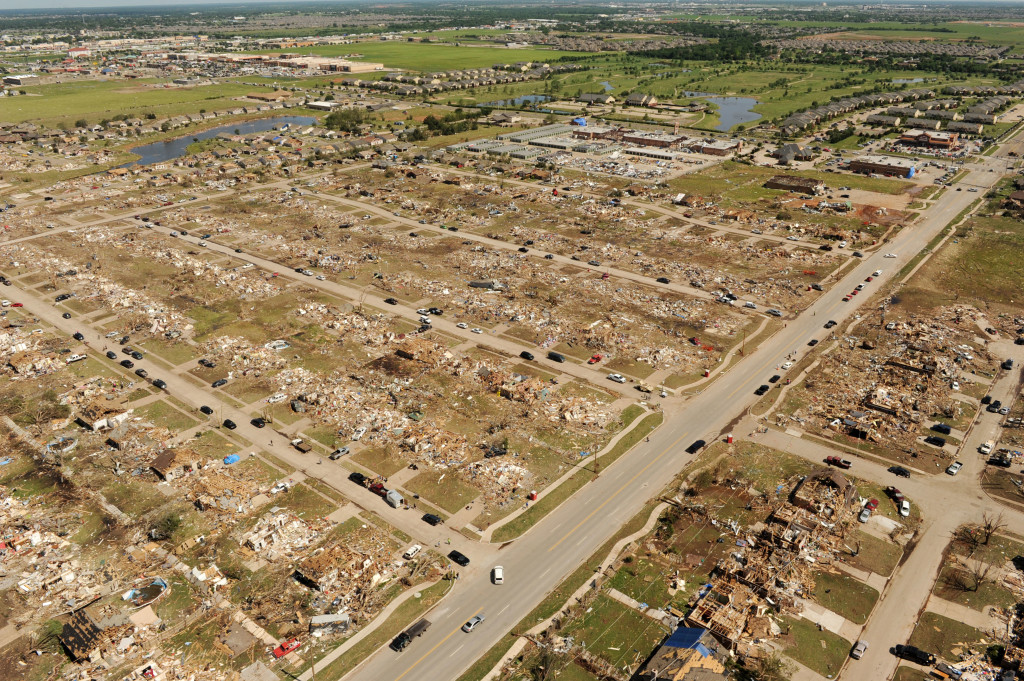 Saferooms for Schools – One Year Later

It’s been nearly a year since my last blog post. At that time, South Oklahoma City and Moore were just really getting started with the recovery and rebuilding efforts from the May 20th tornado that ripped through my hometown. The choppers were back hovering over the neighborhood a few weeks ago on the anniversary. This time documenting the reconstruction of the many homes, businesses and schools that were destroyed that day. The “Oklahoma Standard” is real and a beautiful thing to see in person. So many people came to help those in need, and the results of those efforts are really remarkable. Neighborhoods that were reduced to splintered heaps of lumber are largely rebuilt anew. Both Plaza Towers and Briarwood Elementary schools are close to completion, built back on the sites where their predecessors bore the brunt of the storm. Save for the few empty lots and the stray piece of sheet metal stuck high in a tree, it is actually hard to see the tornado’s path of past destruction. Physical healing is happening, but the unseen scars are still there.

The May 20th anniversary brought back a flood of emotions. Honestly, as we went along with our daily routines, the memories of the day were pushed back into the subconsciousness. With the stories of personal heroism, loss and, sadly, the deaths playing out in the papers, social media and the newscasts over the week of the anniversary, I was struck again with the feeling that we could and should be doing more to prevent the loss of life. A slight feeling of complacency had snuck up on me, perhaps by the fact our Spring storm season across Oklahoma has been much kinder this year. The anniversary renewed a sense of urgency to keep promoting proper safe room design and advocate the installation of FEMA rated shelters in schools.

In reality, a lot has happened that shows that genuine efforts are being made to provide areas of refuge and FEMA rated safe rooms or structures to ride out storms in the future. Since the storm, we in the Oklahoma City office of Wallace Engineering, have designed numerous shelters for business owners, designed school gyms for potential use as FEMA rated shelters and have taken numerous calls to provide calculations for a variety of in-ground or pre-manufactured shelter structures for home owners. I’ve even personally taken a call from an architect from Los Angeles that wants to design a modern style concrete house that would be designed in its entirety to meet FEMA 361 wind loading requirements. While Wallace was not involved with the design or reconstruction of the rebuilt elementary schools, I am pleased to note both Briarwood and Plaza Towers will have designated safe room areas. Many future Oklahomans will be safer for future storm seasons to come.

Even with the flurry of activity that we have seen regarding safe room and shelter design, there are still numerous schools throughout the state that lack a designated area of refuge or FEMA rated storm shelters that are needed to completely ensure our children and their educators are safe from future tornadic events. Progress has been made as many new school construction projects are including a designated shelter area. But there are still over 1,100 existing school structures that are still without adequate shelter in the state. Efforts have been made to pass legislation at the state level to help with the cost, but have stalled out when coming to votes. The specifics of the issues at hand are explained very well in this article by NBC News:

Whether the funding comes from the state level, by municipality or school district, I feel it is an investment that is well worth the expense. Statistically speaking, another occurrence on the scale of May 20th is relatively small. But that, in my opinion, is somewhat missing the point. We need shelters to give our children the sense of security that they are safe at school, and to let our educators be heroes in the classroom, not in a potential deadly situation. Our physical world is being slowly rebuilt, but mentally it will always be on everyone’s mind here. To that end, I will leave you with a Facebook post on the storm’s anniversary day from my sister, Kelly Peterman, who was a special education teacher at Wayland Bonds Elementary in South Oklahoma City. I had never heard her tell about her experience directly, but I think it succinctly shows that our teachers need adequate shelter to ensure the safety of our children. That day the tornado bore down directly on her school soon after formation. Thankfully a fortuitous turn of direction of the storm a 1/2 mile away that sent it on a different path, or her and her students and coworkers could have been part of the discussion of those less fortunate. They were the lucky ones that day, but luck should not be part of the equation. Each shelter built will give our educator’s the means they need for proper protection against tornadic events and give our children the peace of mind that they will be safe in the next time of need.

This day is truly an emotional day. So many stories that I have read have brought me to tears. I know my story is nothing compared to some, yet I will never forget the vivid details of that day.  I work at Wayland Bonds and this was the first school it was headed towards. My classroom looks out towards Newcastle. I had been watching the news on my computer and saw where the “hook” was located. I then went to look outside the doors and I literally saw the funnel coming down. We did not have a tornado warning at this time. I ran into our office and told them it’s coming. I don’t remember who I told but someone. At that point our principal came on the intercom and told us to take our precautions. My duty was to go next door to one of our Kindergarten teachers’ room. I only had 2 students with me, but she had more. We pushed all her circle tables together, got our flashlights and got all the students under. We kept the computer on the news but w/o sound so we didn’t frighten the kids. My hubby texted me, not really sure how it came through, and said “take cover, I love you.” I responded back to an email from a parent telling them their baby was ok. Then I got under the table too. The hail started. And there was a roaring sound. It was so loud. Our principal was on the intercom the entire time reassuring the kids that it was ok, that it was going to be very loud and that their ears might hurt. I’m not sure she understands how much just hearing her voice helped us teachers as well. I was 7 months pregnant trying to fit under kindergarten tables. It’s was difficult. We just kept talking to our kids saying its ok but we both knew along with a grandmother that had to take shelter with us that we were right in the path. The power went out. I’ve never felt so scared. My two boys were there too in their classrooms but I needed to protect the babies in our room. I started having a hard time breathing so I ended up in the kid’s bathroom. I told the other teacher I really thought we should bring the kids into them but we worried because there was stuff that could fall on them. Then I sat down next to the tiny toilet and prayed out loud. I prayed for it to miss us and protect the babies at Bonds. I just kept praying the same thing over and over again. Seconds felt like hours…. Then it got quiet. Someone came into our room and said it was all clear. I’ve never felt so much relief. I went to check on the boys. Thanks to our amazing staff, my boys had no idea really what had just happened. They were fine. From that day on, I have never felt more guilty that we were safe but two of our schools were not so lucky. I know that sounds strange. But 7 kids died that day. It runs through my mind a lot for that teacher that tried to make them safe. That could have been us… 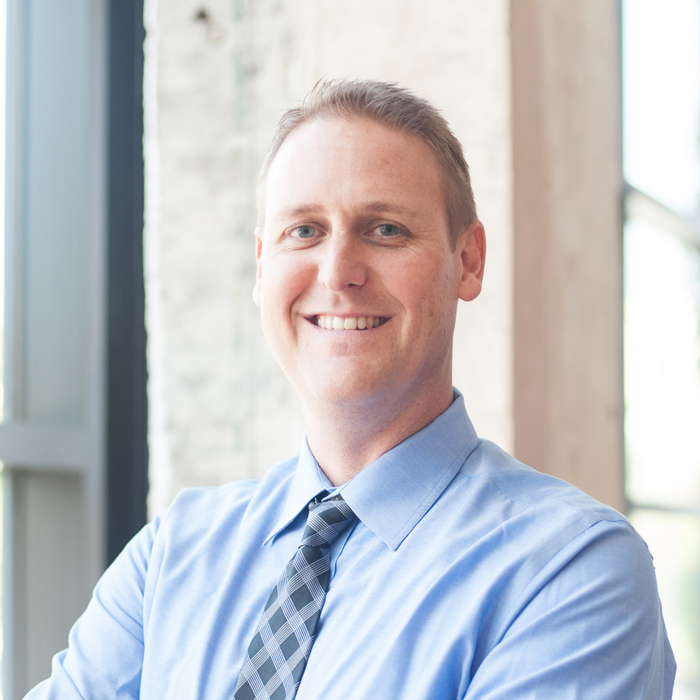 Kevin received his Bachelor of Science in Engineering with the Engineering/Pre-Architecture Option from the University of Oklahoma. He is a licensed Professional Engineer in Oklahoma…