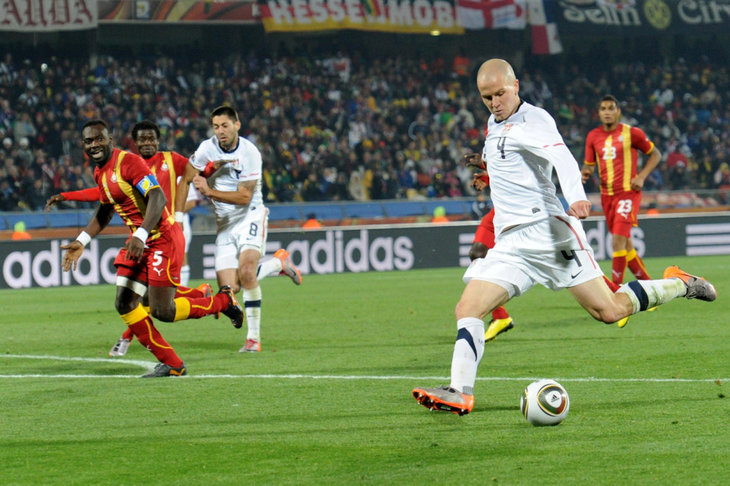 What A Difference Four Years Make

Do you ever stop to realize how much changes occur in a typical 4-year span? We just went through college graduation with our son. How cool is that…our last one! We also had a number of high school graduations of nieces and nephews. There seem to be a lot of things that come around every four years. And, every time I stop and think about all that has happened in the past four years or so, I am always amazed and humbled to have been a part of it all. This four-year reflection was no exception.

This time, it hit me when I was in Phoenix watching the U.S. play Ghana in the World Cup. My mind drifted back four years ago when I was in Ghana for the same match. Things are so different watching this game here verses in Ghana in 2010. This time we won…Go Team U.S.A.! This time there was little talk before the game; yet in 2010 in Ghana, it was the only point of conversation from the bush to Accra. When they won, you could hear them celebrating all across the City. There were people dancing in the streets with horns and noise makers of every type. And, even though we lost, I couldn’t help but be excited about their victory.

When we won this time, everyone in the room was excited. But, if you walked outside…it was quiet. I’m not saying one calibration is better than the other. But they were very different. So, you can imagine what a different experience it was watching these two games from these two different perspectives. Yes, what a difference four years makes.

This got me thinking. Graduations and having had the opportunity to watch the U.S. play Ghana from such two different world views was just the beginning. My mind was filled with other things I’ve seen or been a part of over the past four years. And, I realized, my world had really changed.

I grew up out in the country of North Louisiana. To help you understand what that means; I had sixteen in my high school graduating class. I didn’t  have dreams of moving out of state; much less, doing international work and travel. My world was pretty small and I didn’t see a way to make it much bigger. For me, even going to college, not to mention out of state, was pushing my boundaries to the limit.

There has been a lot of change since then. Four years ago we were beginning to do a bit of international work. I was just finishing up a number of trips to Venezuela for some power plant expansions we had designed there. My world was starting to grow a lot bigger.

This start in doing international work opened a lot of opportunities for us as a company and for me personally. It helped me to be comfortable in a country with another language. Going through customs and sorting out how to get around in another country was no longer intimidating. Soon, I scheduled a four-county European trip for my son and I. Then I grabbed an opportunity to go to Africa. And this summer, I planned a trip and took the entire family back to Switzerland and Austria. Later this year I hope to make my fourth trip back to Ghana and my first trip to Belize.

Everyone knows we do work in all fifty states; but, as a company Wallace Engineering has done work in the Bahamas, Brazil, Canada, Republic of Korea, Kuwait, Mexico, Nigeria, Puerto Rico, Singapore and Venezuela. So far, this year, we have projects in Brazil, South Korea, Singapore, Mexico and Canada; with proposals out for more projects in Canada, Mexico and the Dominican Republic. What a difference four years makes.

A taste of the cool engineering work I got to be a part of at Wallace helped me open a personal doors as well.  I have been involved in medical clinics, drilling water wells, building schools and starting a rescue home for young girls in Ghana. While I plan to keep these activities going, I also am working with a team to create a school for the children on Cay Caulker Island in Belize. My story is not that different from many others at Wallace. I know of several others within our company who are doing personal work in Africa and South America. And I’m sure there are others that I don’t know about. More and more, Wallace and its employees are working and pursuing personal interests outside the boundaries of the United States.

I’m ashamed to say that until four years ago, I didn’t pay any attention to the World Cup. I had very little connection to anything outside our country. What a difference four years makes! Now, it’s no surprise to hear Wallace is designing another project somewhere in the world. It only seems natural to be thinking about my next opportunity to travel internationally. And, the World Cup has a very different feel. I am forever grateful and blessed to get to see and be a part of all that has happened these past four years.

I wonder what it’s going to look and feel like four years from now? 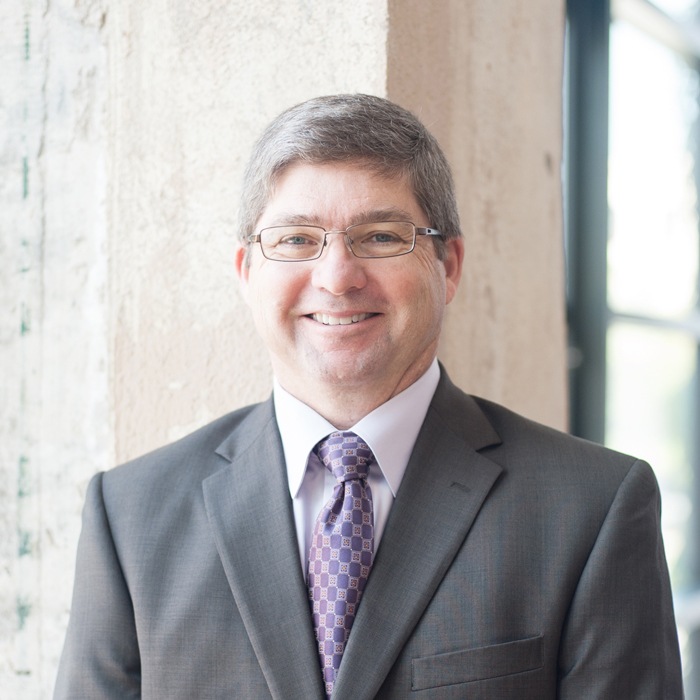 Gene received his Bachelor of Science in Civil Engineering degree from the University of Oklahoma. He is a licensed Professional Engineer in 18 states. Gene’s…