What is a Lifer?

2.  a person who spends their life in a particular career, esp. in one of the armed forces.

Who would of thought twenty-five years ago that I would be where I am today? I was about to graduate college, engaged to be married and had nothing to lose. That’s where I was, but I didn’t know where I was going. I had sent out resumes and was waiting for interviews. I had worked for a construction company and an engineering firm over my summer breaks but nothing that had promise of being a career. Then I received a phone call from Wallace Engineering in Tulsa. I had been to their office once for their annual open house but really didn’t know too much about who they were or what they did. I had an interview! Within a couple of weeks of that phone call, I interviewed with Tom Wallace. The interview went well and I was offered a position at Wallace Engineering, which I accepted. I felt this would be a great opportunity. Little did I know…

I started work two weeks after graduation. I knew a couple of people from college that were also working at Wallace. That made the transition into working at a full-time job a little easier. The people at Wallace were very friendly. Even though I was a new intern, they included me in all aspects of the company. I feel now that my experience then prepared me for the world of engineering and management. As time went by, my responsibilities increased and life was good. I was getting closer to being able to take my professional engineering exam. Others in the office had been taking and passing the exam and I was ready to reach that milestone as well.

Before I was eligible to take my exam, Tom Wallace announced that he was going to add partners to the firm. In order to be a principal at Wallace Engineering you have to have your engineering license. That sparked my interest. What did I want to do with my career?  Where did I see myself over the next several years? Did I want my own firm someday? I had to take this one step at a time. I had to get my license.

After I passed my exam my responsibilities increased even more. That’s what they should do. I started not only producing projects, but reviewing them. Next came scheduling projects and people. I had reached a point in my career where I felt like I could step out on my own, but did I want to? At this point my family had developed deep roots in the community with schools and church. We love living in Tulsa for many reasons but the “family” environment at Wallace Engineering seemed like it would be very difficult to duplicate anywhere else.

The next step in my career occurred when I was asked to become an associate in the firm. I was ecstatic! I had been working towards this as a goal for what seemed an eternity. I could hardly wait to tell my wife. She knew how much I wanted to be an associate and was as excited as I was. Being an associate meant more responsibility and more reward. I was working with some of the best principals and would do everything in my power to help them and the firm succeed. Principal, Brad Thurman, and I were working closely together at this point. We had a great friendship and working relationship. Together we were building strong relationships with our clients and doing everything we could to keep them happy. We continued to produce outstanding projects. As time passed, my aspirations increased to becoming a principal. I had to keep working hard. These are all signs of a “lifer” being cultivated.

Then one day out of the blue I was called to our conference room. Tom Wallace and Brad were in the room. They closed the door and started talking to me about how I was doing a good job for the firm. At that point they offered me the opportunity to join them.  I was asked to be a principal! My life was changed once again. I cannot imagine having a life-long career at any other firm in the world.

Wallace Engineering is like family to me. I have the best friends, partners and coworkers. I feel that I influence the lives of young engineers in our firm, just as Tom and Brad influenced mine. The future is bright.

This is the life of a “lifer” after 25 years. And here’s to the rest of this journey! 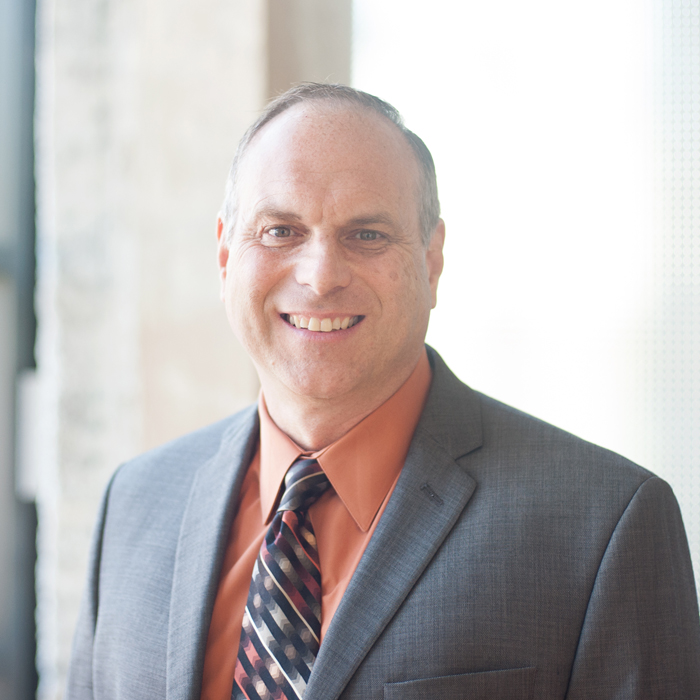 Ron received his Bachelor of Architectural Engineering from Oklahoma State University and is a licensed Professional Engineer in Arkansas, Louisiana, Michigan, Oklahoma and Texas. His…