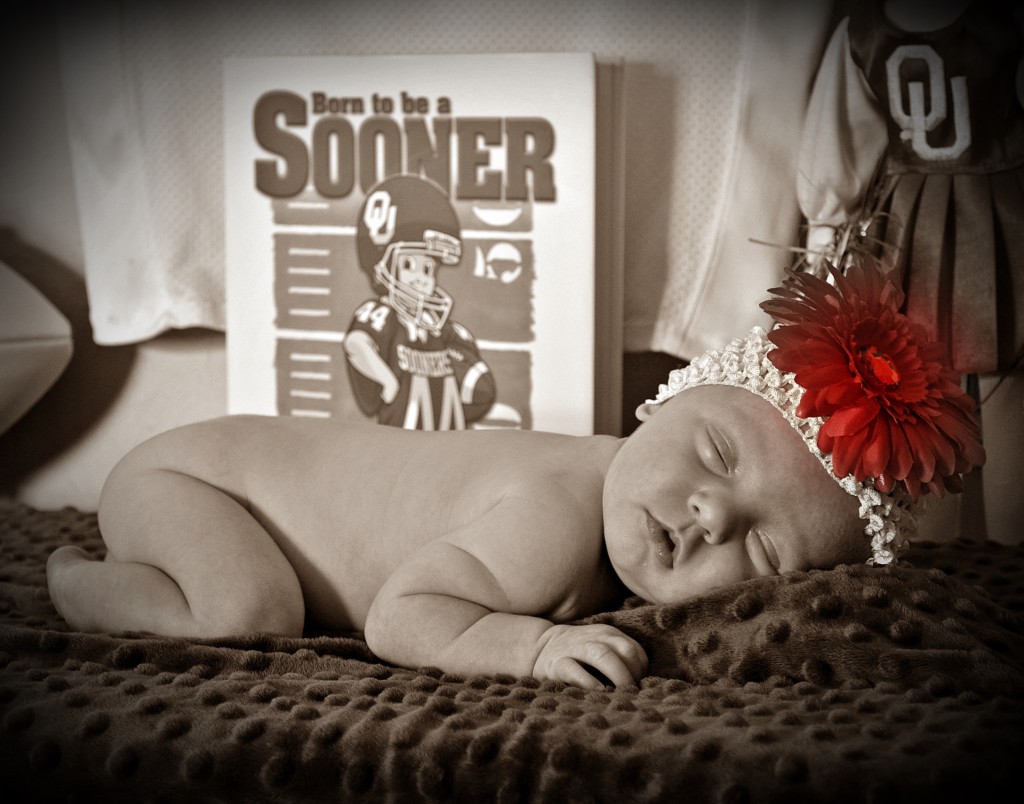 A Surprise Worth Waiting For!

In the Summer of 2013, my wife, Amy, and I found out that we were going to be blessed with another one of God’s precious creations. We were expecting our second child, with a due date in March, 2014.

A few years prior, we had some friends that had decided to not find out the gender of their baby and we thought that was a pretty cool idea. Since we had decided that we only wanted one more child, we talked about doing the same thing with our second child.  Now, my wife is a serious planner, she has notebooks and calendars for everything; so I just knew that when we found out we were expecting, she would change her mind. However, she surprised me and we made a decision for the gender to remain unknown until birth.

The first several months of the pregnancy were a roller coaster, as they spotted an abnormality in one of the ultrasounds. We never thought the pregnancy was in jeopardy, but there were times that we thought it might help us deal with the uncertain situation better if we had a more “personal” relationship with the baby and could call it by name. However, we decided to stick with our decision to not find out the gender.

As the pregnancy progressed, the abnormality disappeared, and we had one great checkup after another. Every time we went to any appointment, we reminded each person that came in the room that the gender was going to be a surprise. There were several times where nurses/ultrasound techs referred to the baby as he or she and we would go home and discuss if they had ruined our surprise. Luckily, it was always different so it kept us guessing.

On March 10, 2014 at 8:00 AM our surprise was revealed and it was a baby………………………..GIRL!!! I actually had a long pause like that when I was telling Amy the gender; it was like I couldn’t remember how to tell the difference between a boy and a girl.  Our mystery baby finally had one name, Paisley Nicole Schachle! I know that individual memories are made during the birth of each child, but I will always remember that extra exhilarating emotion I felt when I first met my daughter and was able to call her by her name!

Too often, we are people of instant gratification or “need to know”. That 9-month period taught us a lot about patience; patience on buying clothes, decorating a room, finalizing a name, etc.  So, I have since challenged myself to practice patience in other aspects of my life.  Hopefully, it will allow me to enjoy the special moments that much more! 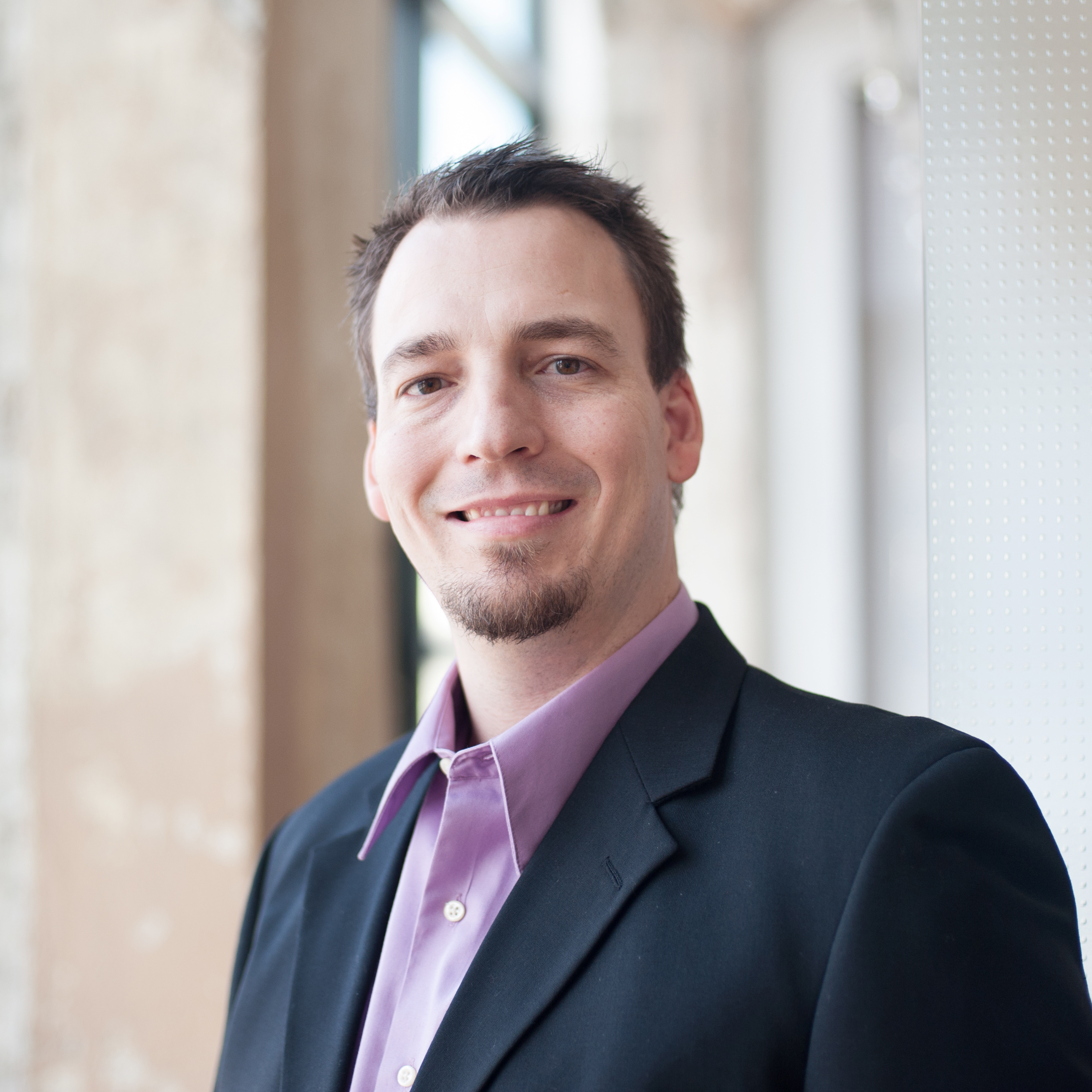