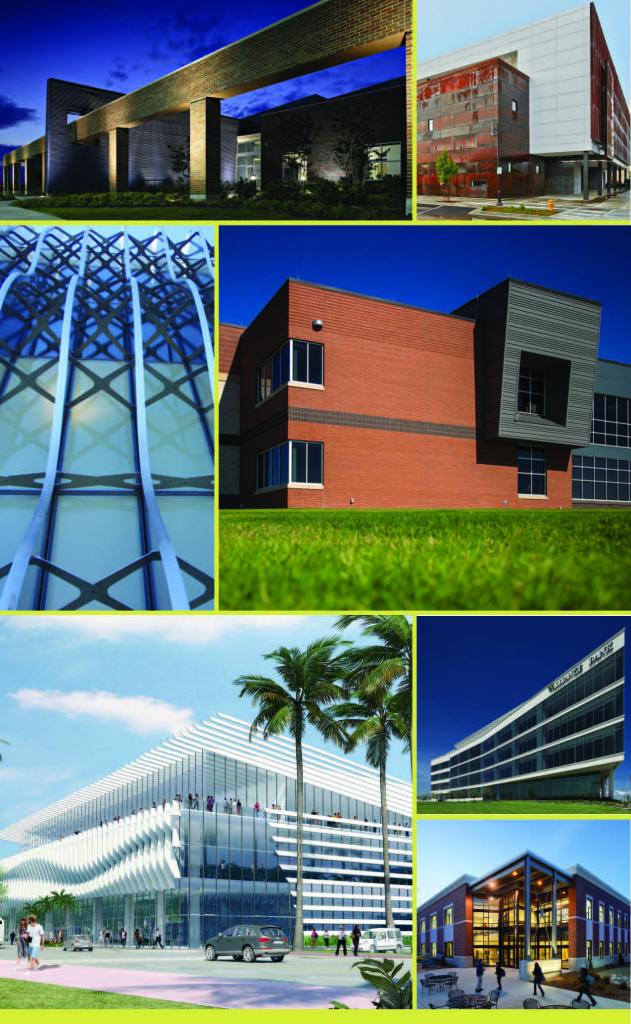 If you are like me, you often hear the questions: “Is business good?” and “Are you staying busy?” Recently, unlike a few years ago, my answer has been yes to both, but I like to add that we’re always hungry for more.

Having been around the industry for 16 years, I have seen a cycle of economic ups and downs. After graduating and starting my career in the late 90’s, the economy seemed to be moving along nicely. As an intern engineer through the early 2000’s and as I obtained my PE license a couple years later, work was plentiful and it became an assumption in my mind that there would always be that next project or client waiting in the wings as the engineering industry and the economy hit full steam.

The economic slowdown of the late 2000’s served as a reality check on my perspective that projects and clients would always be plentiful. By this time I had been promoted to an Associate position within the firm so I was able to see firsthand the firm wide impact when the workload wasn’t as steady as I had become accustomed to. There were far fewer projects around and the ones that were around had fierce competition.

It has taken a number of years to recover from the economic downturn. After a couple recent years of growth and in the midst of a successful year, it seems we have come closer to the point, once again, where project opportunities are plentiful, business is improving and we are staying busy.

Having withstood a downturn in the economy, I am more appreciative than ever of project opportunities, our clients, and my tremendous co-workers here at Wallace world. Let’s enjoy these successful times while keeping a perspective on the past when times were more difficult so that we will be better suited for the ups and downs that lie ahead. 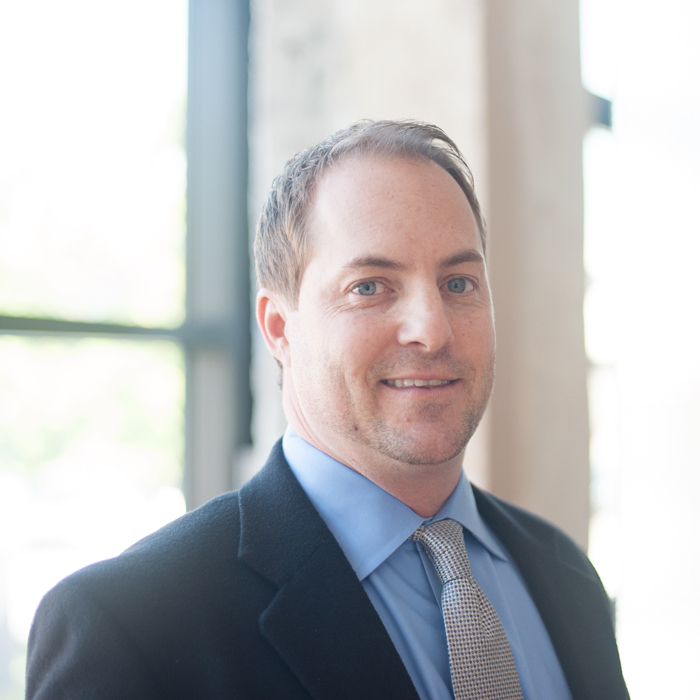