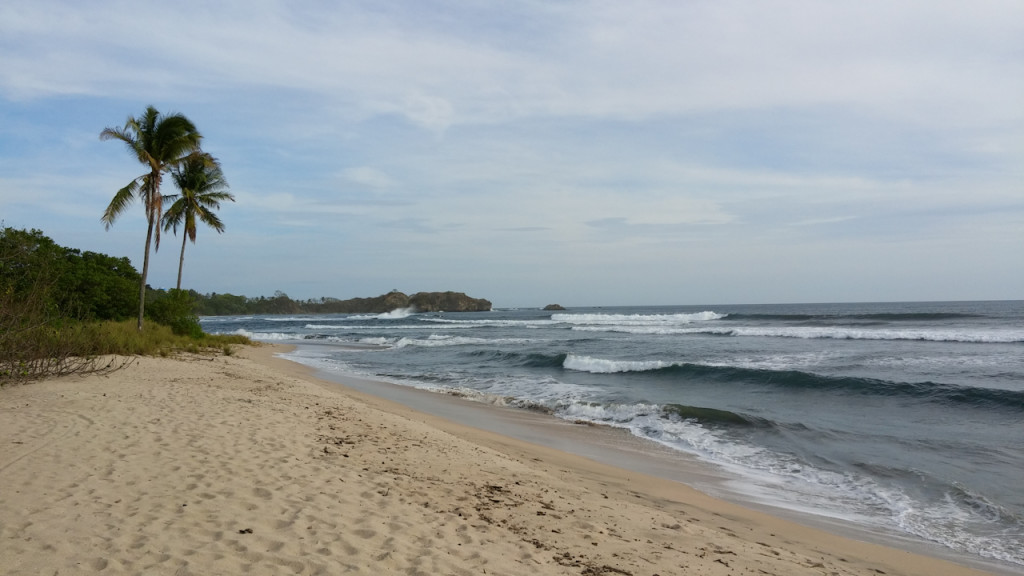 Late last spring my beautiful wife and I celebrated our 10th wedding anniversary with a vacation to the almost equally beautiful country of Costa Rica. Being that it was a place that I had wanted to go to for so long my wife left the planning up to me. My favorite way to plan a vacation is to put a lot of time into research of what there is to do and see, and then to schedule as little as possible. I like to have options, but not be constrained. My wife is not me, and that’s part of what I love about her. So when I told her that I wanted to leave two days open without hotel reservations to allow us the freedom to go with the flow, she was less than enthusiastic. But to her credit, she came around on the idea even though she didn’t love it.

Speaking of compromise, trying to pare down what you want to do and see in Costa Rica in a week is like trying to shorten a long story into a readable blog article. So allow me to skip to the basic plan. Three days in the mountains with a hotel and zip-lining booked, two days booked at an all-inclusive beach resort, and two days in between with no reservations of any kind. Our only plan was to get somewhere on the Pacific shore.

When the no reservation day came after our days in the mountains, I was excited. My wife was excited as well, although it might have been more like anxiety with a poker face.

After a few hours of taking in the pleasant flavor of rural Costa Rican life as best you can while moving along the highway, we approached the city of Puntarenas, a narrow peninsula of a city a few miles long and only a few city blocks across. To me that sounded like the makings of a great beach town and as we rolled in around noon, I had plans in my head to finish out the day on the beach and stay the night there. But my preconception was tone deaf and the city’s siren song was akin to that of an American Idol reject. I made a vow ten years earlier, and although it didn’t explicitly say it, something in there meant that I was not going to let my wife spend the night in that city.

So we headed straight for the ferry dock, where I purchased a ticket for us and our car, and we ate lunch while we waited for our ferry. And when our boat was delayed we waited some more. And then we waited in our car to get on. And then we waited to push off (much like you’re patiently waiting for me to get on with it). Darkness had arrived before we arrived at the other side of el Golfo de Nicoya. And even though our GPS (GPS translated into Spanish means “many arguments avoided”) was telling us that the main Pacific coast was another two and a half hour drive, we decided to forge ahead and hoped that we could find a decent hotel.

Upon arriving in the coastal town Nosara, we discovered that it’s really difficult to find anything beyond what’s in front of you. The jungle is thick and tight up against the road. Fortunately we found some bed-and-breakfast signs in front of us, and opted to follow the winding path given to us by the ones that read Villa Mango. The gate and perimeter walls gave no hint to the immaculately landscaped beauty we walked into. As the owners showed us our potential room we walked by the pool and over the gorgeous terrace. At this point my concern changed from finding a decent place to an affordable one. But we were pleasantly surprised to learn that the nightly rate was only $69, with another $10 for air conditioning (we expecting about $100 more). We were also thankful to have such wonderful hosts in Jo and Agnes.

The best surprise was in the morning, while we were eating breakfast on the terrace and looking out over the ocean, we were visited by a troop of howler monkeys that like to eat from the mango trees that the place was named after. There were about ten monkeys in the group including a baby that clung to its mother’s back while she leaped from tree to tree and even tree to rooftop. After gorging themselves on mangoes they set up for a nap in the trees right by the hammock outside of our room. 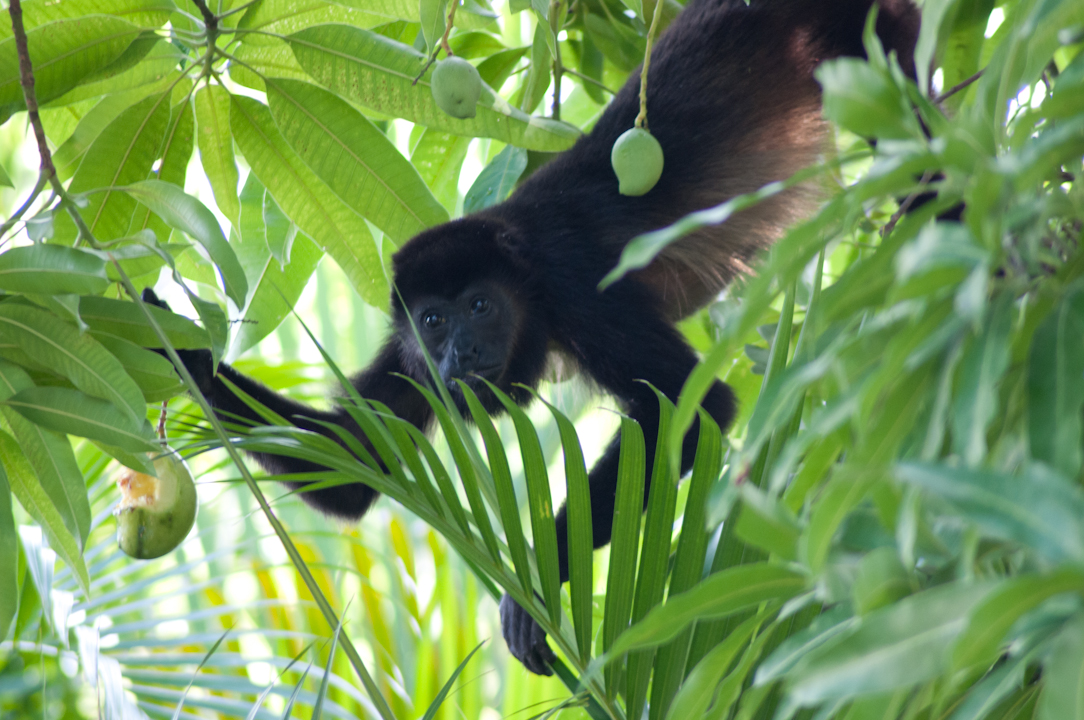 The beach that we walked to later that day was stunning, and we had it almost to ourselves. Not surprisingly, we stayed a second night. And the two days there were two of the most memorable days of our time in Costa Rica.

I love my wife even more for allowing me to have that experience.

It’s important to plan ahead and know what you want or where you want to be, but don’t overfill your plans with so many goals that there isn’t room for adventure. You might just stumble upon something better than you could have ever planned.