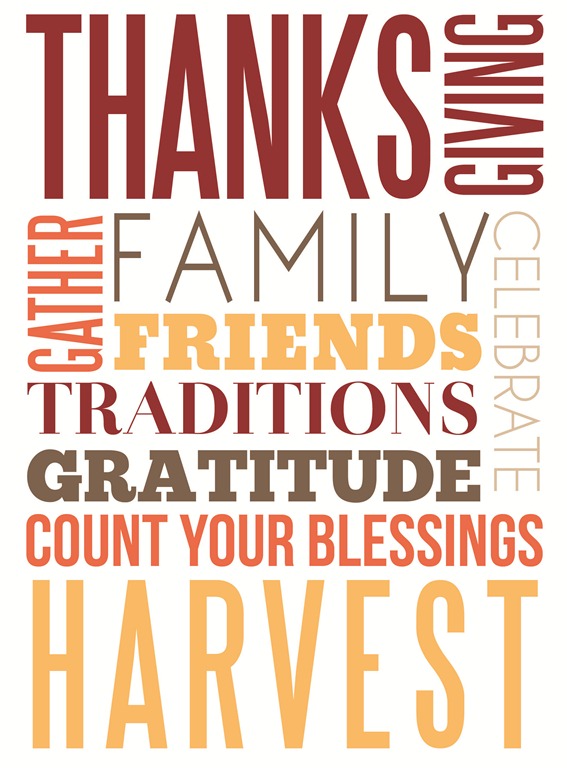 A Day of Thanks

How much do you know about Thanksgiving Day? I did some serious research (Wikipedia) to find out the following:

Thanksgiving Day is a holiday celebrated in the United States on the fourth Thursday in November. It has been celebrated as a federal holiday every year since 1863 when Abraham Lincoln proclaimed a national day of “Thanksgiving and Praise to our beneficent Father who dwelleth in the Heavens”. Americans commonly trace the Thanksgiving holiday to a 1621 celebration where the Plymouth settlers held a harvest feast after a successful growing season. The exact date is unknown, but is thought to have occurred between September 21 and November 11 following the fall harvest. It included 50 people who were on the Mayflower (all who remained of the 100 who landed) and 90 Native Americans who were invited as guests.

From 1863 until 1939 Abraham Lincoln’s successors as President followed his example of annually declaring the final Thursday in November to be Thanksgiving. But in 1939, Franklin D. Roosevelt broke with this tradition. November had five Thursdays that year, instead of the more common four. Roosevelt moved it up a week with the thought an earlier Thanksgiving would give merchants a longer period to sell goods before Christmas. At the time, advertising goods for Christmas before Thanksgiving was considered inappropriate (good practice in my opinion). Republicans decried the change, calling it an affront to the memory of Lincoln. That year, people referred to November 30 as the Republican Thanksgiving and November 23rd as the Democratic Thanksgiving (leave it to the politicians to screw up Thanksgiving). Roosevelt’s change was widely disregarded – 23 states went along with it, 22 did not and some states like Texas celebrated both days. In 1940 and 1941, years in which November had four Thursdays, Roosevelt declared the third Thursday as Thanksgiving. As in 1939, some states went along with the change while others retained the traditional last Thursday date. In December of 1941, the congress and senate settled on a joint resolution whereby Thanksgiving would be celebrated on the 4th Thursday of the month, which would often be the last Thursday, but sometimes (less frequently) the next to last. Still for several years some states continued to observe the last Thursday date in years with five November Thursdays, with Texas doing so as late as 1956.

A number of traditional celebrations have developed over the years and have become associated with Thanksgiving. They include food drives that collect food for the poor; certain kinds of food (turkey, mashed potatoes, cranberry, pumpkin pie) being served; parades; professional football games (the Detroit Lions and Dallas Cowboys) and a turkey pardoning by the President. So there you go, more information about Thanksgiving Day than you probably wanted to know.

What are you thankful for? 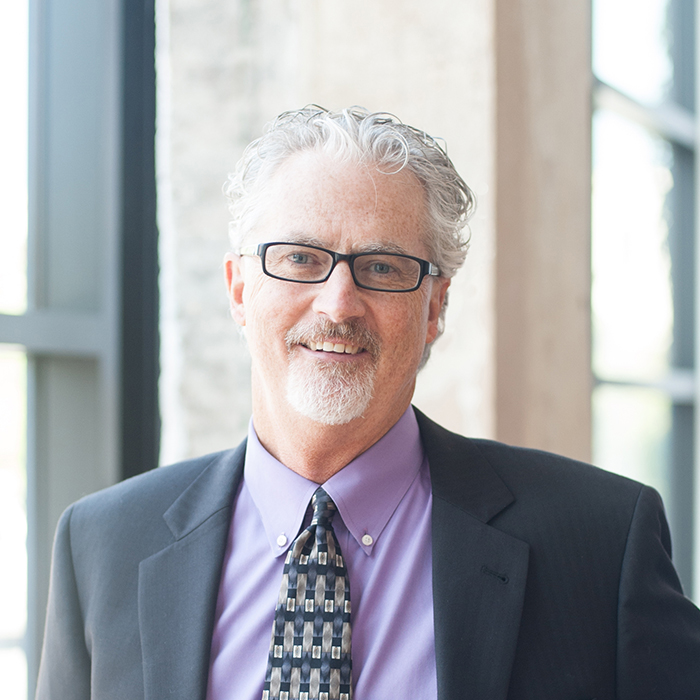