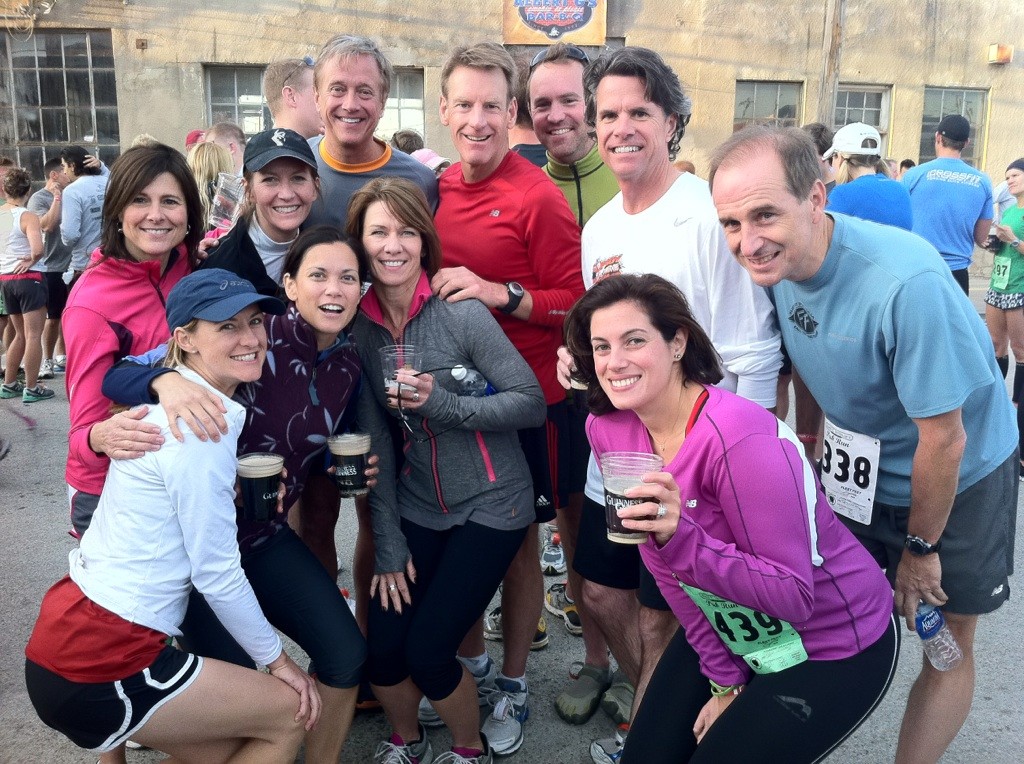 Running has always been a part of my life. It’s a great stress reliever that worked well for me in college. It was also a way to keep fitness a part of my life so I continued to run as I entered into my career for the same reasons. Sure, I had periods where I dropped off due to conflicts, project schedules or just plain laziness. And, yes, those usually resulted in a few extra-unwanted pounds as well. But, at some point, I always found myself getting back on the pavement to catch a few miles several times a week.

Several years ago, I was attending a friend’s party. In a conversation with one of the guests, we started talking about running. He had formed a group a few years earlier that ran every Tuesday and Thursday morning at 6am. He invited me to join. I was hesitant. I had always run alone, done the same course, and always after work. It was a routine and a ritual for me. I was certain there was no way I was going to change.

Many months went by and our paths crossed again. One of the members of his group was leaving Tulsa and again, he invited me to join. He also encouraged me to workout with him at the gym as well. For some reason, the timing was right. I had turned 45 years old and I felt like I needed to make a change and this was an opportunity to do that.

It’s been nearly ten years since I joined the group. It has now become the new ritual and the new routine for me. We have over 20 courses we run and I’ve come up with a nickname for each one. I log the runs each month so we don’t duplicate and determine what course we will run each time. My wife gave me a Garmin in 2010 so now I know how many miles we’ve run and how many feet we’ve ascended and descended over the last 5 years. It’s fun and the group says it’s the engineer in me. They’re right.

What I didn’t expect was the “village” this would create. During our runs and our coffee after, we’ve shared stories about our lives, kids, and careers, both happy and sad. We’ve mentored the younger members and learned from them as well. We’ve endured injuries followed by slow recoveries through the support of those around us. We’ve encouraged each other to press on when the temperature is in the teens, or the sweltering humidity of an Oklahoma summer takes it all out of you. Treasured and lasting friendships have formed. It’s been an enriching life experience.

As with any group, it’s been dynamic over those ten years. People have come and go, moved on, or their lives just don’t allow them to participate anymore. But, every Tuesday and Thursday, we drag ourselves out of bed and get our four miles in. But, the best parts for me will always the engagement both during and after. You won’t find that when running alone. It takes a village to make that happen.

I’m glad I said “see you Tuesday” those many years ago. 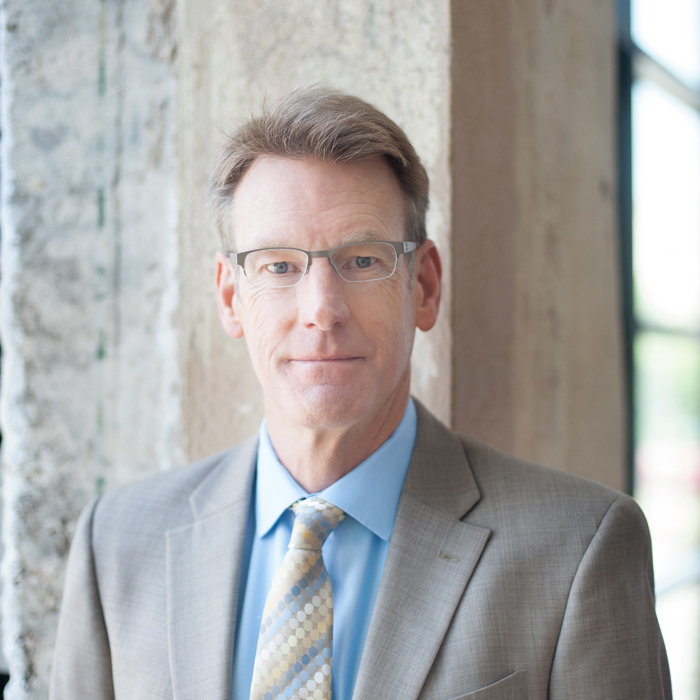