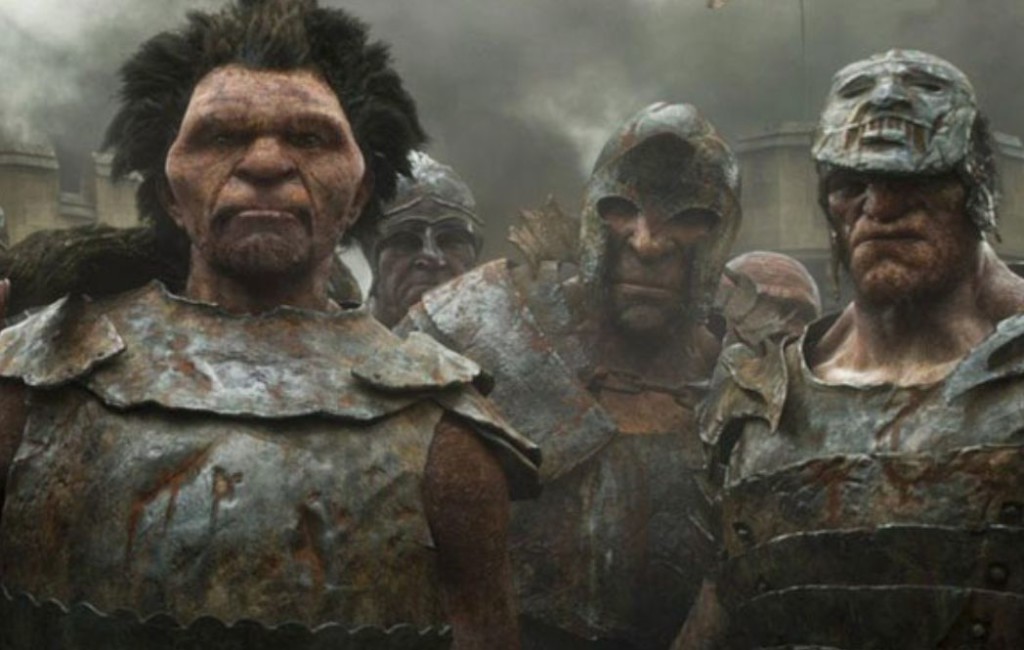 When we pray for help, I think we envision spiritual, relational, academic, parental or even economic success. Such requests are then entrusted to the favor of Providence and closed with a confident amen. The next step, often forgotten, is to prepare for the fight.

Take for example the Hebrew exodus story found in the Pentateuch. The Hebrew God promised to give them a rich and fertile land. However, this was more than a gifting of geography. It represented freedom and all that the people had hoped for during decades of oppression. This was their promised land, a place where they would be both free and prosperous. Thus, they were offered an amazing deliverance from Egyptian tyranny and direct passage to their new home. Their part was to have faith, to follow, and to fight.

They had faith and they followed.

However, after arriving, a twelve scout military recon, indicated that their new home was occupied by what the text refers to as giants. Thus they had to fight giants to claim their gifted land. An unhealthy focus on the giants caused fear and frustration in ten of the scouts. These ten were afraid and unwilling to fight. Even worse they imbued their lack of confidence to the people, who in turn also became afraid and unwilling to fight. The ten misappropriated the people’s respect and admiration to steer them away from claiming their gift. As the story goes, this condemned the ten scouts and those they lead to 40 years of wandering in a hostile desert.

The other two scouts were not afraid. These two, these triumphant two, clearly understood that they must fight (and potentially die) for their gift. They also knew “giants” must often be conquered to secure the gifts of heaven. Thus, after the fearful had passed away in the desert, they had their chance. In the battles that followed, the two led the descendants of the fearful. They fought their giants and won.

Whatever your faith, like the triumphant two, we must understand that gifts must often be secured in battle. We must be willing to fight our giants, even if others are not. We must never let the fear of failure prevent action. Let’s go fight our giants and secure the gifts of life. 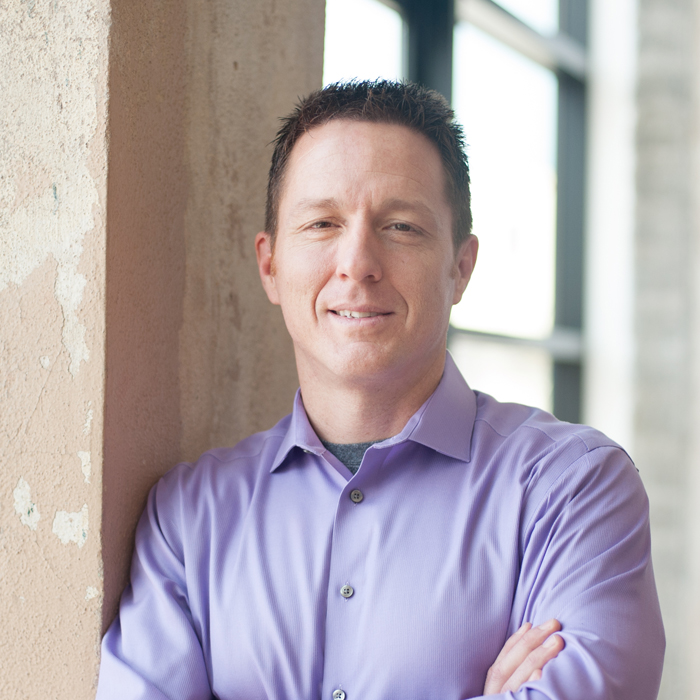